Edgbaston's Hollies Stand ridicules 'Sandpaper Three' but brilliant Steve Smith has the last laugh after batting Australia back into the match The Hollies Stand at Edgbaston were in full voice on day 1 of the Ashes  'Sandpaper Three' David Warner, Cameron Bancroft and Steve Smith booed Jeers continued despite former captain Smith's impressive innings of 144  Sandpaper and masks were used by the Barmy Army to intimidate the Aussies

By James Sharpe For The Daily Mail

The cheers came first. Then the boos, lots of them, and louder. Many then rose to their feet to boo and applaud at the same time as they battled inner conflict between appreciation for a magnificent hundred and a desire to remind Steve Smith that all had not been forgotten.

More jeers greeted Smith as he removed his helmet, kissed the Australia badge and raised his bat to the sky. Some hissed 'cheat' and there was a quick round of 'you're a cheat, and you know you are'. Others flapped little bits of sandpaper at him. Smith was even booed off the field when he was dismissed for 144.

They had done that for most of the day. When he came to the crease, it was difficult to know where one boo died and the next began. Cameron Bancroft, the mule of the Sandpaper Three, had trudged towards the Edgbaston pavilion only for Smith to pass him on his way. 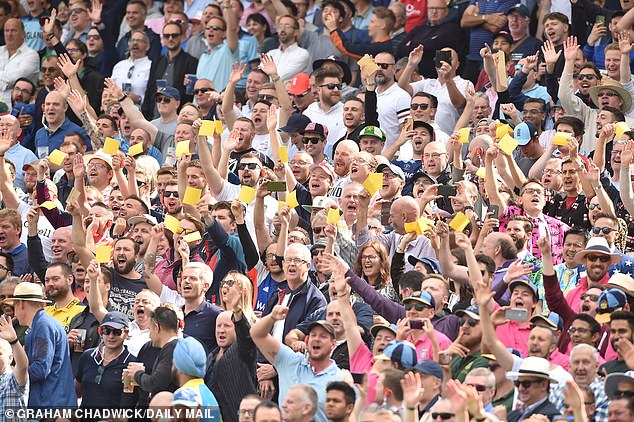 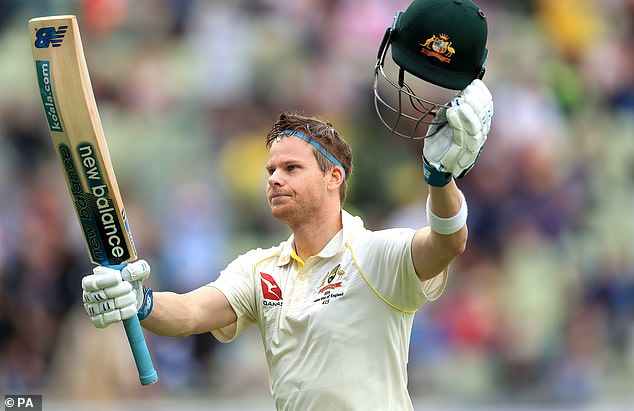 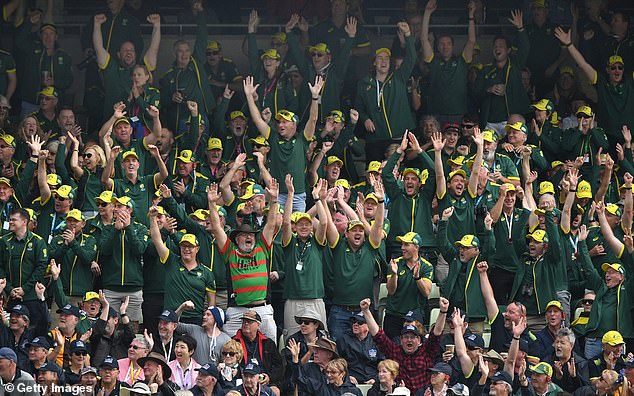 PREV sport news FA Cup final will be latest chapter in Arsenal and Chelsea's thrilling final ...
NEXT Wanderers attacker 'not in a good place' after head clash in win over Phoenix