(fashion) Second seed Rafael Nadal powers past Chung Hyeon into the fourth round at the US Open Nadal, who had a walkover in the previous round, had not played since Tuesday  The Spanish second seed made light work of South Korean qualifier Chung He claimed a 6-3, 6-4, 6-2 victory in a minute just shy of two hours

Rafael Nadal moved ominously into the last 16 at the US Open with a straight-sets win over Chung Hyeon.

The Spanish second seed made light work of South Korean qualifier Chung, winning 6-3 6-4 6-2, a victory which took him a minute shy of two hours.

With fitness doubts hanging over defending champion and world number one Novak Djokovic, and third seed Roger Federer looking susceptible in his earlier rounds, Nadal must sense a huge opportunity to add to his three titles here. 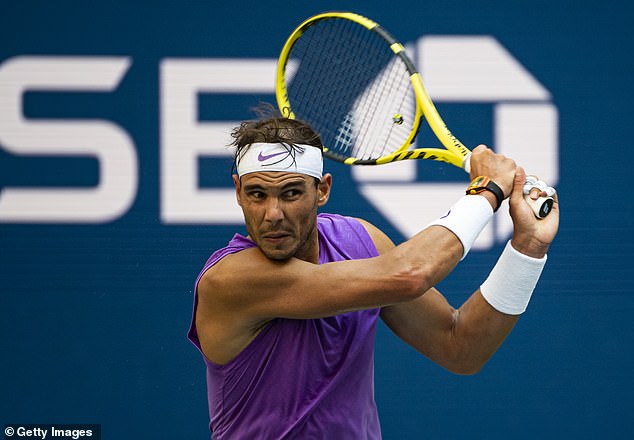 Asbestos removalist who 'lost the plot' avoids jail over assault on environment ...