Formula 2 racer Juan Manuel Correa, injured in the high speed crash that claimed the life of Frenchman Anthoine Hubert in the opening race of the series' Belgian round, has underwent surgery and is stable, according to a statement on his website.

The 20-year-old American-Ecuadorian suffered fractures to both his legs and a minor spinal injury and is recovering in intensive care.

'At the current moment, Juan Manuel Correa's condition is stable,' the statement read. 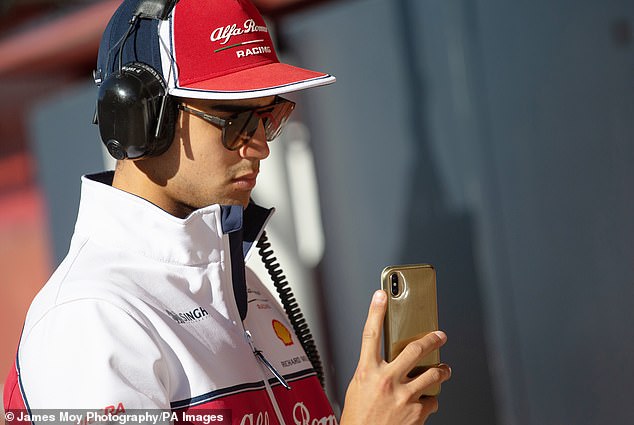 'He was taken by helicopter to a hospital where he underwent surgery.

'Juan Manuel remained conscious the entire time until his admission to the operating room.'