'Not sure about this one chief': Raheem Sterling calls out Bulgaria coach Krasimir Balakov for saying England have a bigger racism problem than his own country England players were subjected to racist abuse during their 6-0 win in Sofia There had been lots of talk in the build up regarding the possibility of racism Bulgaria coach Krasimir Balakov said that England has a greater racism problem The game was almost abandoned as Sterling, Mings and Rashford were abused  Sterling scored twice and hit out at Balakov's comments after the game

England forward Raheem Sterling has hit out at Bulgaria coach Krasimir Balakov for remarks made before Monday night's 6-0 win in Sofia.

The build up to the game centered on the possibility of racist abuse being hurled from the stands by Bulgarian supporters, with coaches from both sides having their say on the issue.

The game was called to a halt in the first half after Raheem Sterling, Tyrone Mings and Marcus Rashford were subjected to racist abuse from the stands. The game was then stopped for a second time and the threat of abandonment was very real - as is UEFA protocol. 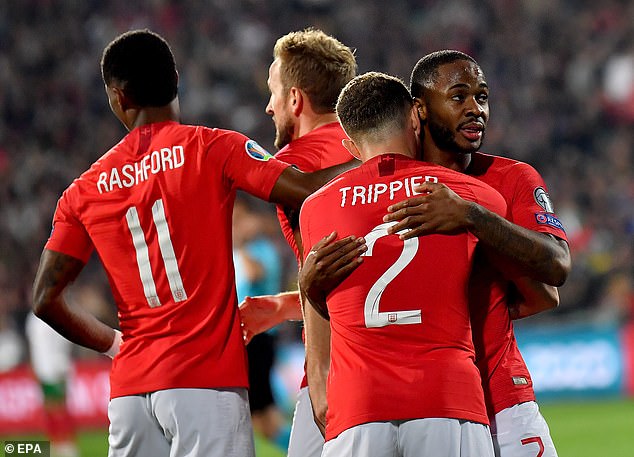 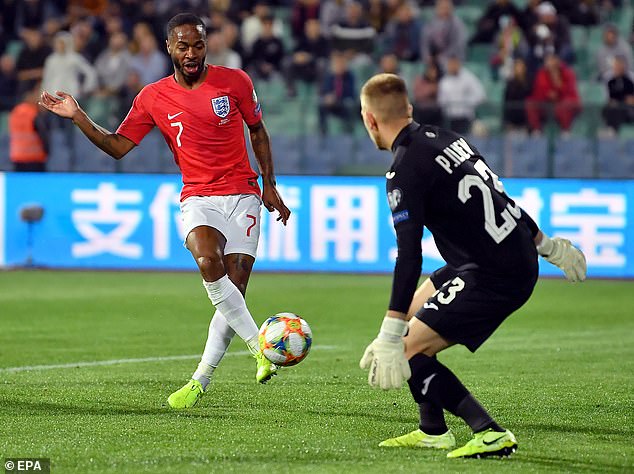