'That's how it works... he would have already been talking to Mourinho for weeks': Harry Redknapp reveals he was sacked by Daniel Levy in a similar way to Mauricio Pochettino after finding out chairman was chatting to Carlo Ancelotti and Brendan Rodgers Jose Mourinho replaced Mauricio Pochettino as Tottenham boss on Wednesday Harry Redknapp has revealed how he found out he was going to be sacked Redknapp revealed that Daniel Levy had already spoken to Brendan Rodgers The former Tottenham boss believes fans will miss Pochettino as their manager

Harry Redknapp believes Tottenham chairman Daniel Levy would have been talking to Jose Mourinho 'for weeks' behind Mauricio Pochettino's back.

Mourinho replaced Pochettino less than 12 hours after the Argentine coach was sacked on Tuesday night.

Redknapp has revealed how he found out he was going to be sacked by Spurs in 2012. 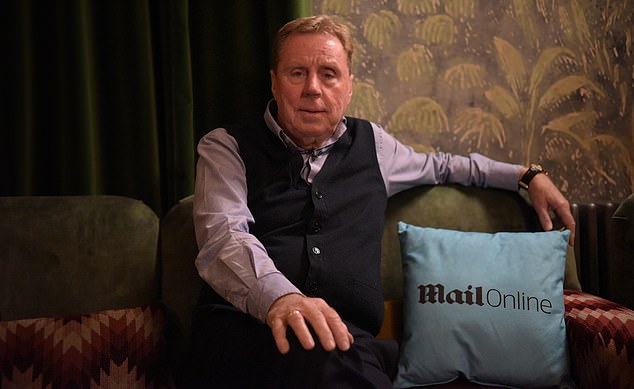 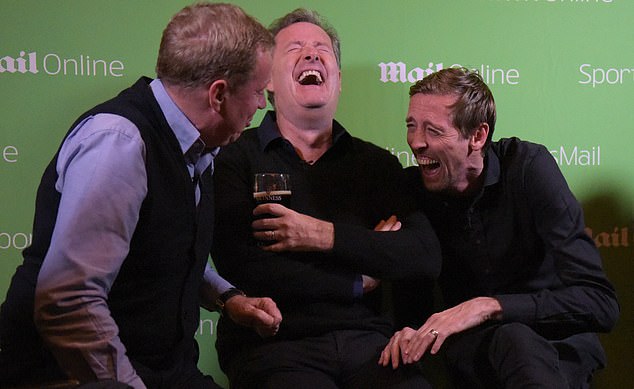 PREV sport news Jordan Henderson once had to be pulled out of training because his HEART RATE ...
NEXT Indiana on the pace as 76ers crash to third consecutive NBA loss mogaznewsen

sport news Mark Wood savours return to England side and admits to treating every ...