'Our squad is not big... I'm not going to give him a rest': Jose Mourinho says 'fundamental' Harry Kane will not have a break over Christmas and admits Giovani Lo Celso is behind Dele Alli and Son Heung-Min in Tottenham pecking order after defeat at Bayern Top scorer Harry Kane did not travel with Spurs as they lost 3-1 at Bayern Munich Boss Jose Mourinho has said the match was secondary to Premier League games Mourinho revealed Giovani Lo Celso will be dropped for Sunday's trip to Wolves The Portuguese admitted Dele Alli and Son Heung-min are 'obvious' first choices

By Jonathan Veal, Pa and Ben Miller For Mailonline

Harry Kane only missed Tottenham's Champions League defeat at Bayern Munich because 'the result was secondary' and will not be rested for Spurs' run of three games in seven days around Christmas, Jose Mourinho has declared.

Lucas Moura played alone in attack as Spurs slumped to their first away defeat of the season in Europe with a 3-1 loss in Munich on Wednesday as Mourinho gave several key players a breather.

England captain Kane, who has scored six goals for Spurs in the Champions League this season, is expected to return as his side's spearhead in the Premier League at Wolves tomorrow in the first of a string of tests for Tottenham before the end of the year. 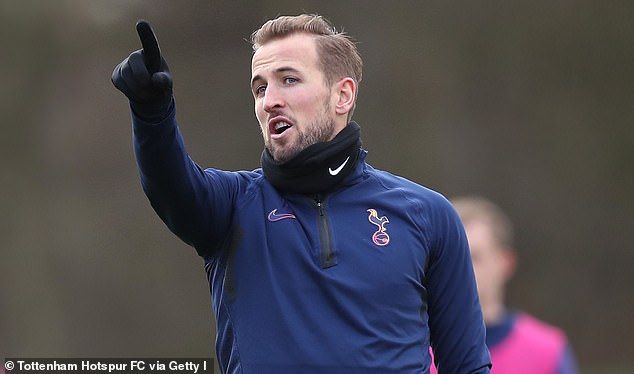 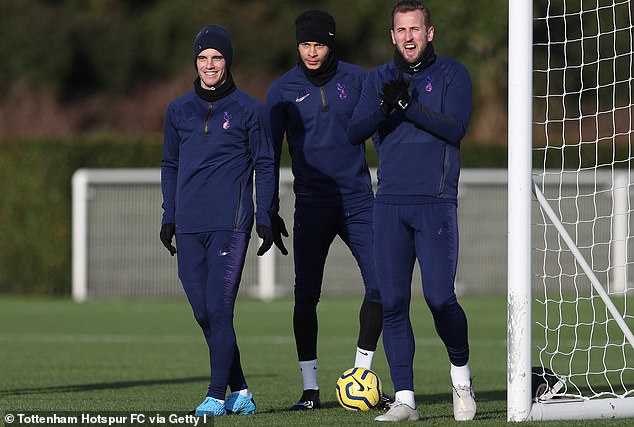 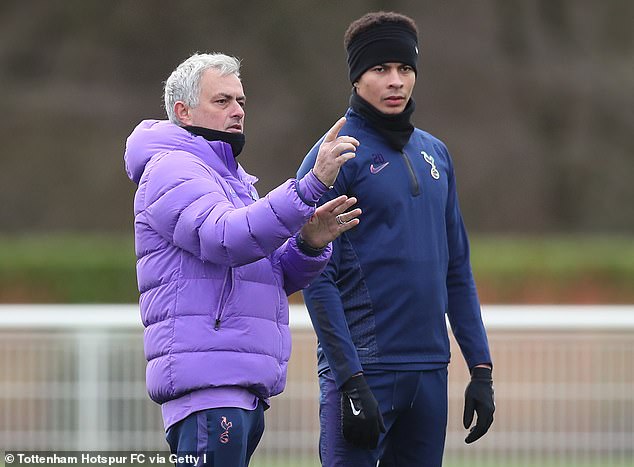