At Selhurst Park on Monday night, Wilfried Zaha will get perhaps his final chance to cause some heartache to the old enemy.

As the Crystal Palace talisman prepares to take on Brighton once more, there will be a nagging feeling at the back of his mind that this might be his final opportunity to shine.

January, and the transfer window, is nearing, and Zaha has continuously been linked with a big-money move away from south London. If he goes next month, this will be his last derby in Palace colours, and even if he stays until the end of the season, this will likely be his last time to play them under the lights in SE25. 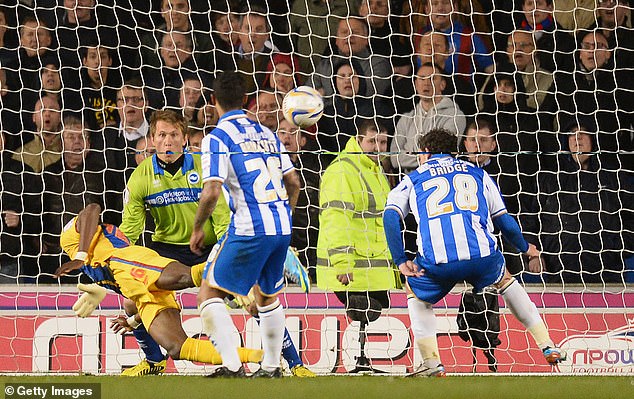 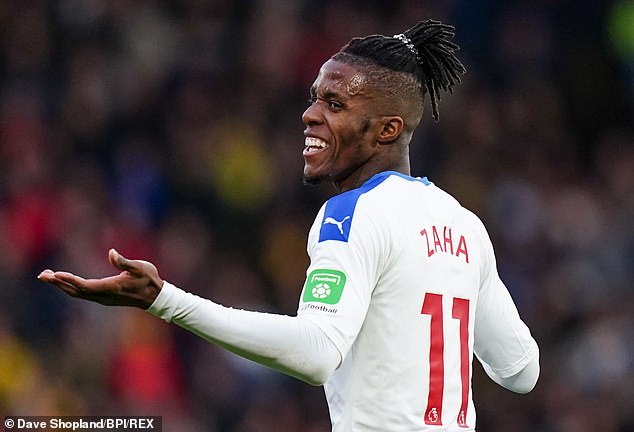 Zaha and Brighton have plenty of history. In a recent poll conducted by the south London club, the Ivorian winger's goals at the Amex to book Palace's place in the play-off final back in 2013 was voted their second-best moment of the decade.

A few further down the public vote was the night he scored again at the Amex to help Palace run out 3-1 winners and become the first team to beat the Seagulls at their shiny new stadium.

Go one more down the list of memorable moments and you'll find Zaha's double to secure a 3-2 victory over Brighton in April 2018. There is an edge to proceedings when Wilf gets going against them.

In recent years, though, it is the boys in blue and white who have dominated the headlines. Last season brought two Brighton wins, with Zaha's threat nullified by the opposition defence.

On Monday night, he has a chance to create what could be one of his final legacies in Palace's most important match of the season. 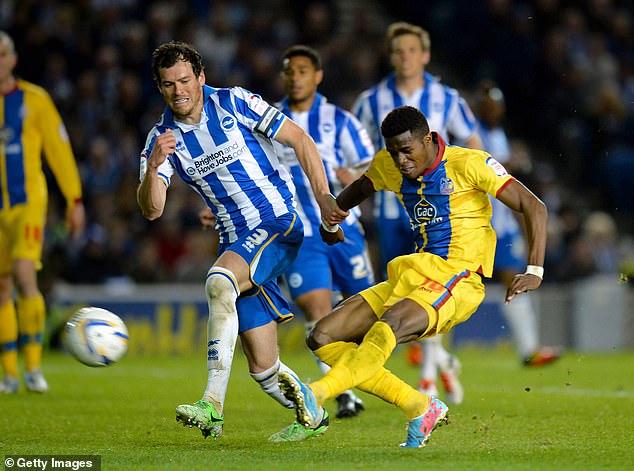 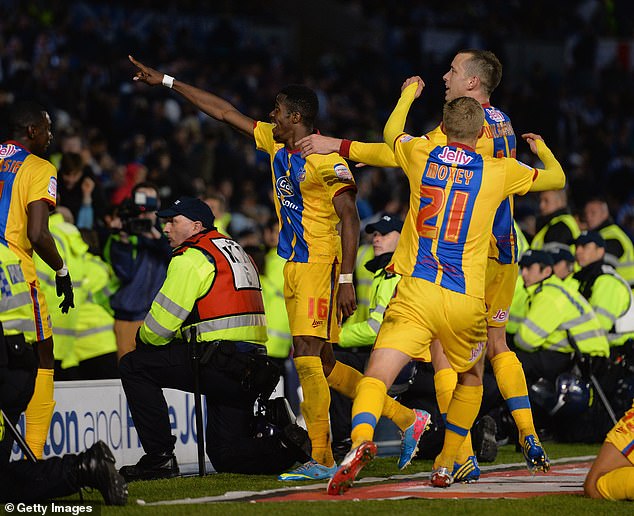 There is an edge when Zaha lines up against the Seagulls, and Monday will be no different

'The hate I've had from every time I've played against them... I definitely feel something when I play against them,' Zaha said in an interview with Copa90 back in 2017.

'I've heard a couple of players say a couple of things here and there on Twitter. The last time we played them, we know what happened, so bring them on really.

'We've waited long enough in the Prem for them to come up, so we're ready when they are.'

But that was then and this is now. Over the last 12 months, the results have not been good, but perhaps that will have just added fuel to the fire in Zaha's belly.

His passion for Palace, and his hatred of Brighton, is summed up by