David Baldwin has been appointed as the EFL's new chief executive.

He will assume the role from June 2020 having emerged from what the EFL described as a 'rigorous selection process' undertaken by chairman Rick Parry.

Baldwin will leave the same chief executive role at Premier League side Burnley, having been at Turf Moor since 2015. 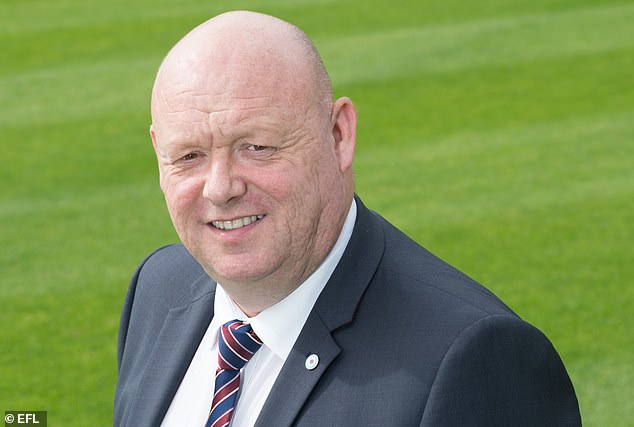