'At the end the player has to decide whether he wants to fight': Pep Guardiola hails Joao Cancelo after £60m man shines in Everton victory

When asked about Joao Cancelo’s puzzling situation at Manchester City on New Year’s Eve, Pep Guardiola could have been a lot more positive about his £60million summer signing from Juventus.

Cancelo had only made four Premier League starts – the same number as Phil Foden and Angelino – with the last one coming more than five weeks earlier against Chelsea on November 23.

The 25-year-old Portugal defender was always going to have a battle on his hands to dislodge Kyle Walker from the right-back position, but Cancelo has struggled to such an extent that he has been linked with a return to his old club Valencia in the January transfer window. 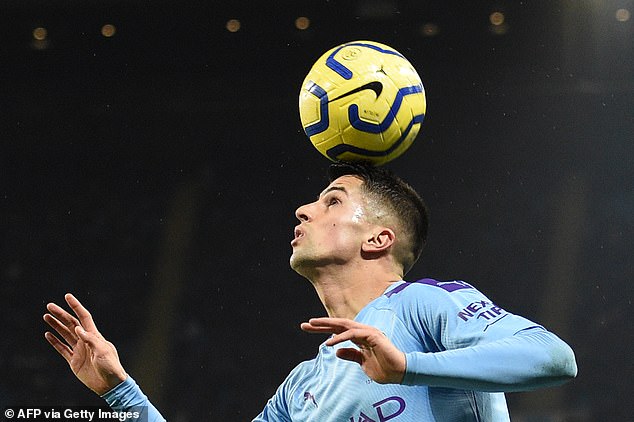 Given an opportunity to quell the speculation and give his player a vote of confidence, Guardiola chose instead to suggest that Cancelo leaves if he feels unhappy at the Etihad.

‘This player we bought him for many years, not for six months, but what happens happens,’ said the City boss. ‘As I said, I don’t know what will happen in a few weeks and in the summer, we will discuss. If a player wants to leave, it’s simple, the agent has to call to the club, arrive at an agreement, and he will leave – and if he doesn’t get an agreement he will stay here.

‘The rumours are rumours, they what they are, until the agents call or we call, I don’t take any interest about that.

‘In the last month we’ve had the best Kyle (Walker) and I give continuity to him. Joao is adapting and he has a special quality and he can help us in many, many games.’ 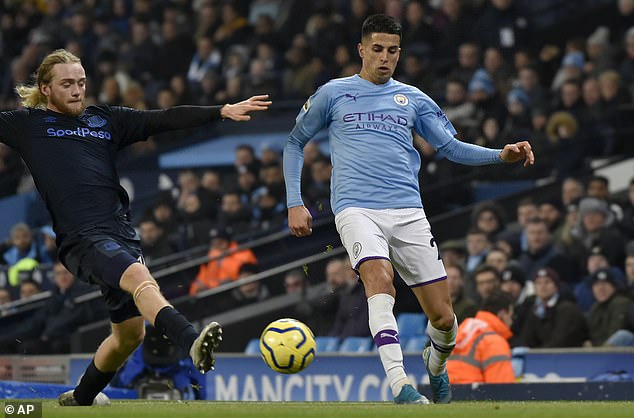 PREV Gallant John Millman goes down fighting to Roger Federer in Australian Open ...
NEXT 'Five days the way to be': Arthur's blow to four-day Tests mogaznewsen

Justin Bieber gives tearful speech as he previews new album: 'I don't even ...