Parents of young sports men and women have been warned about predatory coaches who may use their position to take advantage of children, after 80 coaches were convicted of child sexual abuse in just two years.

Mums and dads have been told to look beyond the stereotypes of abusers, since manipulative paedophiles often ensure they are trusted by parents, and women as well as men can pose a threat to youngsters.

The warning comes from the national child safeguarding charity, NWG Network, which has produced a new online course for parents and coaches to highlight the risks and warning signs of abuse. 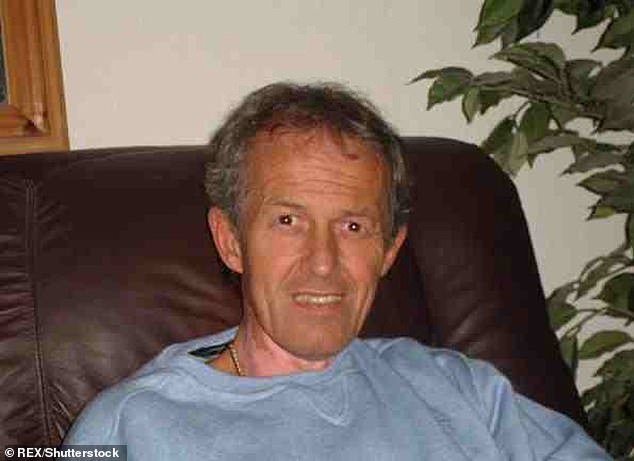 To support the course, the charity has produced a film of a fictional case study in which an attractive 21-year-old female coach exploits a 14-year-old boy, who sends his mentor intimate photographs.

Kevin Murphy, NWG's Safeguarding in Sport lead, said: 'The aim is to raise awareness and knowledge about abuse in sport among as many people as possible.

'Some of the bigger sports like football or tennis have national governing bodies, who provide safeguarding training and information, but lots of smaller sports don't have that kind of support and it's something that can end up being easily overlooked.'

The course, which is open to all, costs £5 and takes half-an-hour to complete. It follows several high-profile abuse scandals and comes amid growing concern about sexual exploitation in sport. 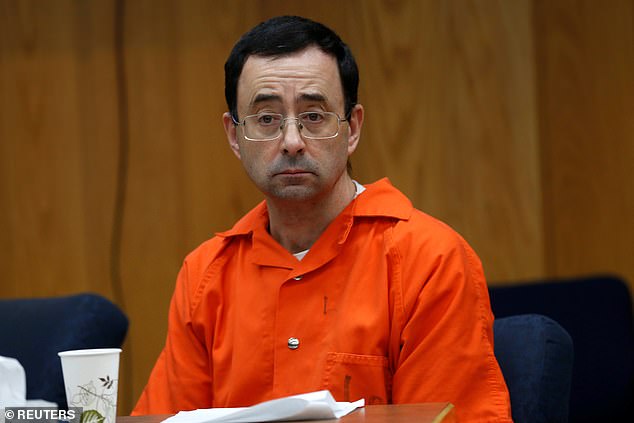 Larry Nassar, former doctor to the USA Olympic gymnastics team, was sentenced in 2018 to more than 140 years in prison on 10 counts of sexual abuse

In 2018, former football coach, Barry Bennell, was described by a judge as the 'devil incarnate' as he was sentenced to 30 years in prison for subjecting junior players from Manchester City and Crewe Alexandra to hundreds of sexual offences. He was convicted for raping and molesting 12 former players.

And Larry Nassar, former doctor to the USA Olympic gymnastics team, was sentenced in 2018 to more than 140 years in prison on 10 counts of sexual abuse.

PREV Roosters emerge as frontrunners in Doueihi saga ahead of Souths split mogaznewsen
NEXT sport news Bruno Fernandes all smiles as he flies to Manchester ahead of medical at Old ...