Jorge Masvidal makes prediction for Conor McGregor's showdown with Donald Cerrone at UFC 246: 'If 'Cowboy' just comes out to fight, I see Conor winning in two' Conor McGregor makes his long-awaited return at UFC 246 next weekend  The Irishman and Jorge Masvidal have also been verbally jousting online  Masvidal made his prediction for the McGregor vs Donald Cerrone fight  He thinks 'Cowboy' needs to mix it up and wrestle rather than just stand

Jorge Masvidal has made his prediction for Conor McGregor's highly-anticipated return against Donald 'Cowboy' Cerrone.

The 'BMF' title holder and McGregor have been verbally jousting in recent weeks and heavily linked with a huge fight later in the year.

So there is plenty of interest in how Masvidal sees the Irishman's scrap with Cerrone going at UFC 246 on January 18. 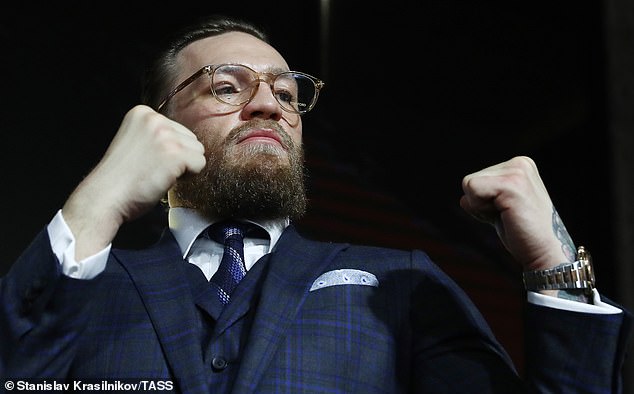 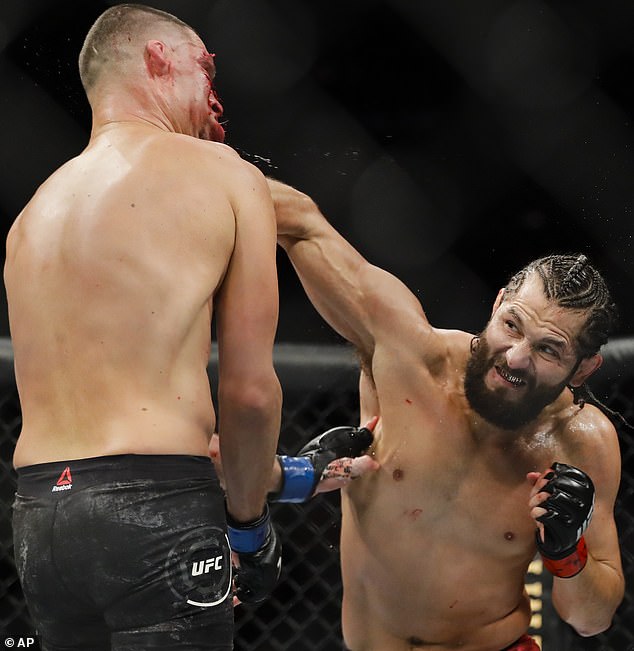