England have been left 'holding their breath' over James Anderson's latest injury after their second Test victory against South Africa in Cape Town.

Anderson, who took seven wickets in the victory, including a five-wicket haul in the first innings, is to undergo scans on a side injury after struggling through the fifth-day at Newlands on Tuesday.

He is going to have a scan to determine the severity of the issue. 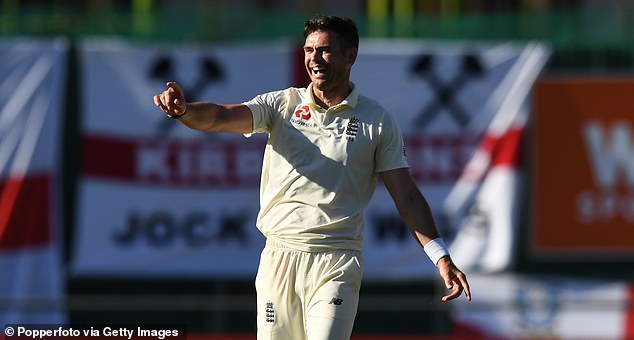 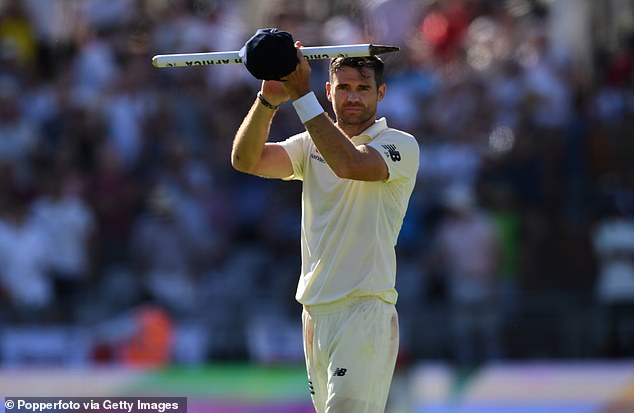 Anderson got seven wickets in the second Test, including a five-wicket haul in the first innings

'He's been such a great servant that we're holding our breath and (have) fingers crossed for him,' Ashley Giles, director of England men's cricket, told BBC Radio 5Live.

'We'll be desperate if Jim was injured again. He's worked so hard to get back in the team.

'We certainly don't think it's a recurrence of his previous injury.'

A long history of failing our endangered species mogaznewsen