Newcastle are interested in signing Ryan Babel from Galatasaray this January.

The Magpies have struggled for goals this season and Steve Bruce is keen on recruiting the former Liverpool and Fulham forward.

According to Eurosport, Newcastle want to sign the 33-year-old but also face competition from Ajax. 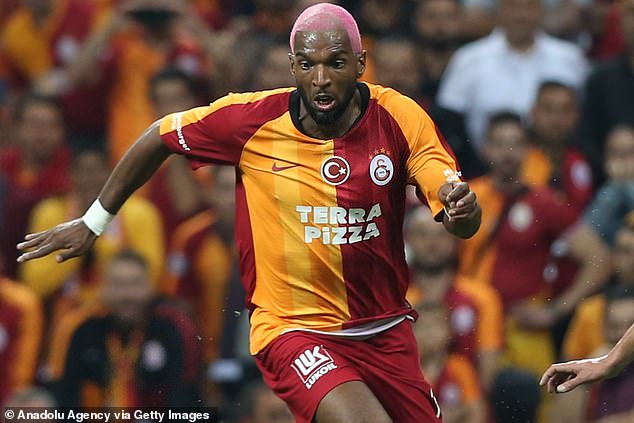 Galatasaray forward Ryan Babel has been linked with a move to