By Chay Quinn For Mail Online

The striker is the joint third top scorer in France's top flight and has caught the attention of Leicester and Tottenham due to his form.

Metz-based newspaper Le Republicain Lorrain have reported that Chelsea have submitted a bid for the 24-year old Senegalese international who has 10 goals in 19 Ligue 1 appearances so far this term. 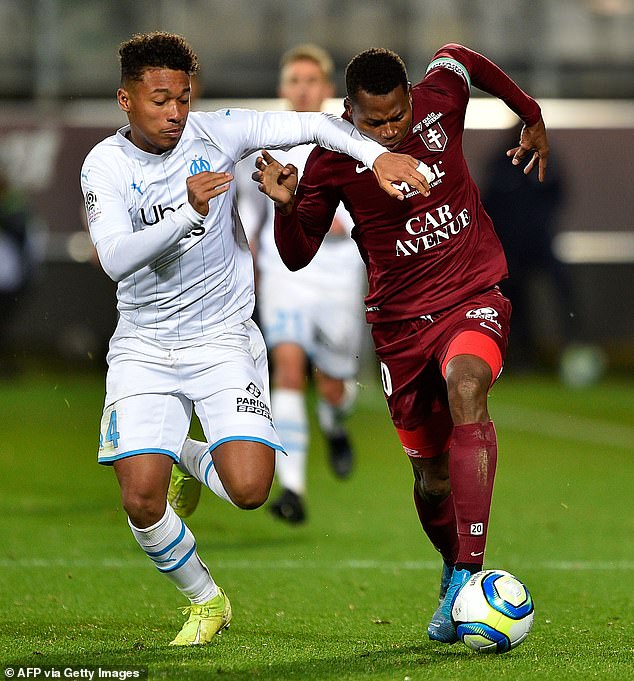 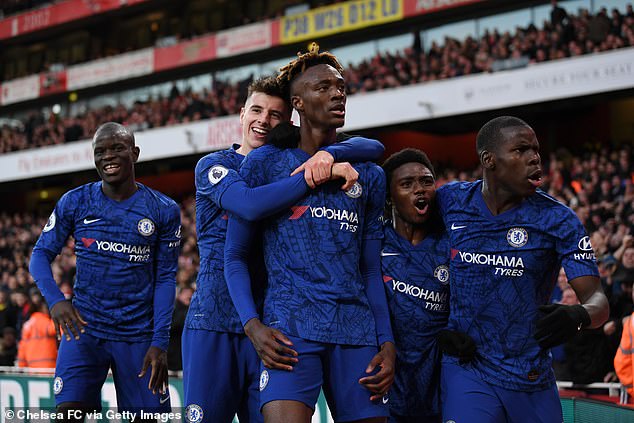 PREV sport news Jimmy Anderson OUT of the rest of England's Tests against South Africa with ...
NEXT Indiana on the pace as 76ers crash to third consecutive NBA loss mogaznewsen

From engineer to philosopher mogaznewsen