FA DIG HEELS IN: Despite government calls, they WILL continue deal with betting giants Bet365 as they fear missing out on millions The FA will continue their partnership with Bet365 despite government calls Deal allows Bet365 to show FA Cup ties to fans while encouraging them to bet Sportsmail understands the FA would have to pay millions to cancel the contract This would also have major implications for the funding of grassroots football

The FA will continue their controversial streaming partnership with Bet365 until its conclusion in 2024 despite government calls on Wednesday for them to withdraw from the deal.

Sportsmail has been told that cancelling the contract — which allows the betting company to broadcast the majority of FA Cup ties online to fans while encouraging them to place bets — would cost the FA millions and leave them vulnerable to legal action from Bet365.

This would also have major implications for the funding they provide for grassroots football. Culture Secretary Nicky Morgan led calls for the FA to reconsider their position on Wednesday after the Daily Mail's exclusive story on Bet365, who provided a live broadcast of 22 of last weekend's 32 FA Cup third-round ties. 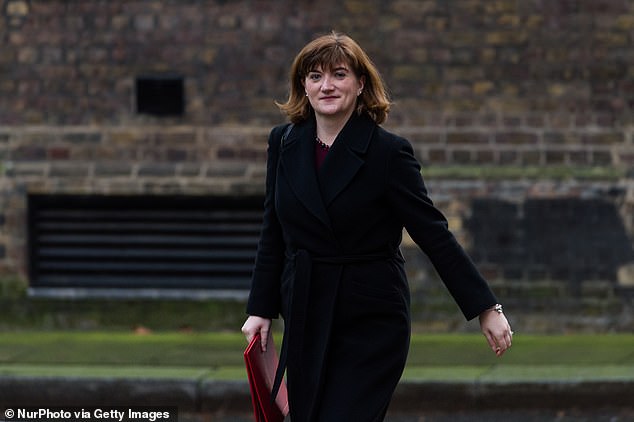 But the governing body's hands are tied by a deal that was agreed by their media rights partner IMG three years ago.

There are no contractual grounds for