'He will gas out real quick with those muscles': Conor McGregor's fans worried he has beefed up too much ahead of UFC 246 comeback bout against Donald 'Cowboy' Cerrone Conor McGregor has packed on the muscle ahead of his UFC 246 comeback McGregor returns against Donald 'Cowboy' Cerrone on Saturday, January 18 However, many of McGregor's fans are worried about his cardio for the fight

Conor McGregor's fans have been left anxiously fearing that the Irishman has packed on too much muscle ahead of his UFC comeback this weekend.

The 31-year-old makes his long-awaited return to the Octagon to face Donald ‘Cowboy’ Cerrone at UFC 246 having not fought since being beaten by bitter rival Khabib Nurmagomedov in October 2018.

Since announcing his return in October last year, McGregor has beefed up and packed on the muscle as he makes his comeback at welterweight – a division he has only fought twice at. 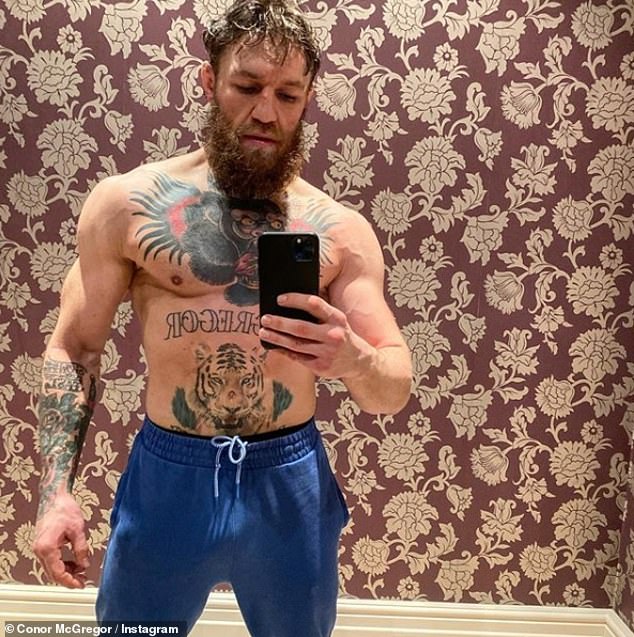 However, many of the

Vine launches video app Byte to take on TikTok and Instagram - but finds it is ...

The UK Government will not send a single minister to the memorial event at ...