Silly errors have riddled Manchester City's title defence… there really is no substitute for Aymeric Laporte as John Stones and Fernandinho showed against Crystal Palace Laporte watched the game from the posh seats and nibbling on croquettes The defender hopes to make his long-awaited return from injury in FA Cup tie City have seen their title defence undone by silly mistakes in his absence Two defensive lapses cost them again as they were held by Crystal Palace Match report: Manchester City 2-2 Crystal Palace: City drop MORE points!

There was a certain amount of poetry that television cameras caught Aymeric Laporte sat up in the Etihad’s posh seats nibbling on croquettes just as Manchester City were defensively fried. The clip came moments before they gifted Cenk Tosun his first Crystal Palace goal.

Laporte has told friends that he hopes to make a long-awaited return from a knee injury next week against Fulham in the FA Cup and for Pep Guardiola that cannot come soon enough.

City are conceding considerably more than one goal a game in the absence of their best defender. They might appear solid for long spells but silly mistakes have riddled this second title defence. 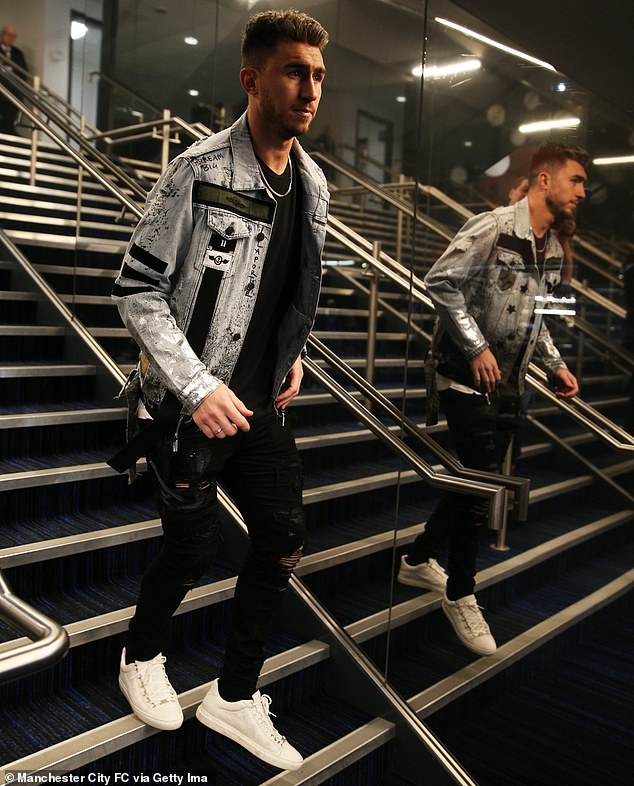 That was no different here. John Stones ended the afternoon scolded by constant criticism from his manager, while partner Fernandinho scored a late own goal.

It is likely that Laporte will be eased back in by Guardiola with a view to the 25-year-old reaching peak match fitness in the build-up to next month’s Champions League date with Real Madrid.

The re-emergence of him should automatically improve City regardless because, truth be told, those wearing the shirt at the moment cannot retain solidity for a full 90 minutes. 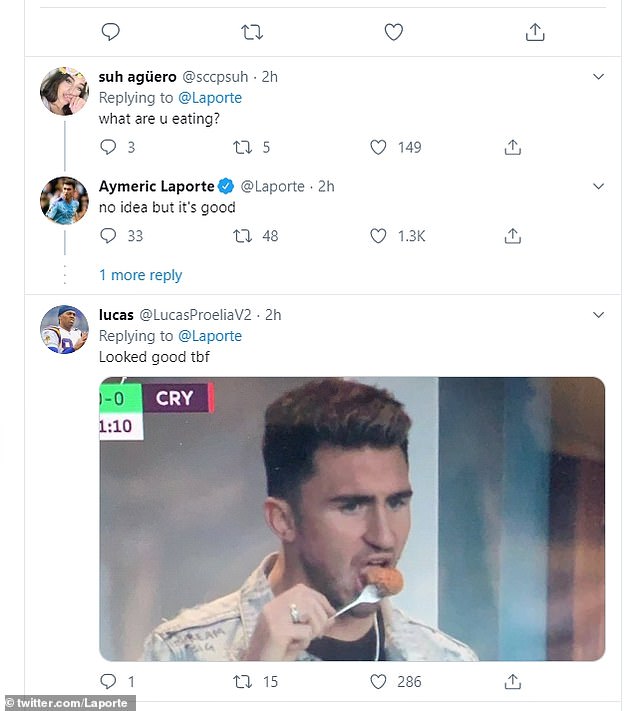 That was certainly the case on Saturday,

PREV sport news Deontay Wilder on love in Yorkshire and under appreciation in USA before Tyson ...
NEXT Eddie's gift of the gab can't cover deficiencies on eve of Six Nations mogaznewsen