McGregor won on his return to the Octagon at the weekend as he overcame Donald Cerrone, and there have already been suggestions he could face Nurmagomedov for a second time in the near future.

The Irish fighter himself claimed he would be willing to travel to Nurmagomedov's native Russia for the rematch. 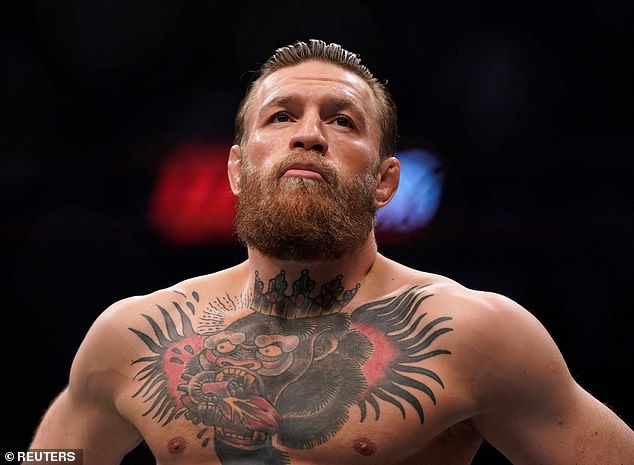 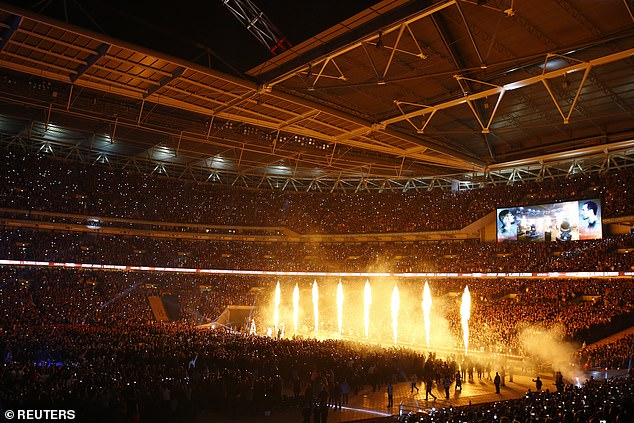 Dana White said: 'They had 90,000 people for the Anthony Joshua fights (at Wembley)'

But White has scuppered those suggestions and

Angie Kent admits seeing an ad for Dancing With The Stars is like a 'kick in ...