Hull 1-5 Brentford: Said Benrahma nets hat-trick in rout to leave Tigers five games without a win, as the Algerian striker dedicates triple to his late father who died last week Brentford travelled to the KCOM on Saturday to face Hull in the Championship Said Benrahma put the visitors ahead with a bouncing long-range strike  Reece Burke's failed clearance ended up in the net to put Hull 2-0 down  Brentford keeper David Raya let the hosts back into the game with a howler  Ollie Watkins and two more from Benrahma buried the Tigers in the second half

Said Benrahma's hat-trick helped Brentford get their promotion push back on track with a convincing 5-1 victory at Hull.

Thomas Frank's men had questions to answer following the home defeat to Nottingham Forest in midweek.

But once Benrahma scored after 12 minutes, there was only ever going to be one winner. 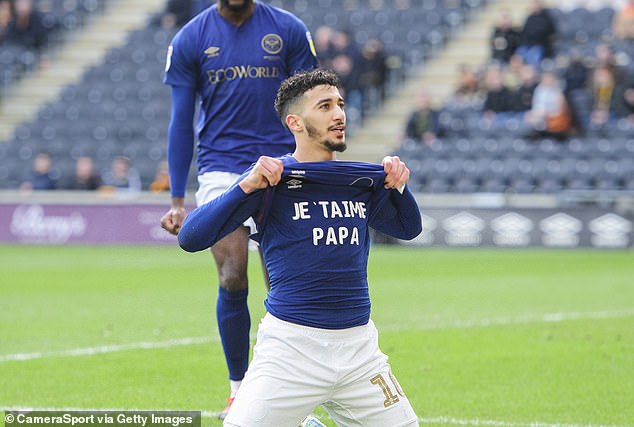 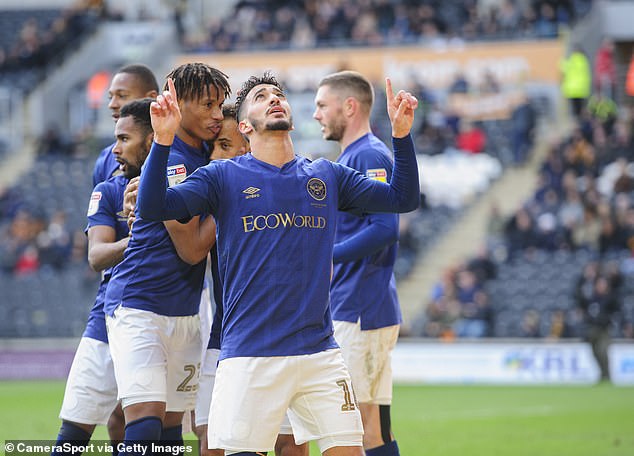 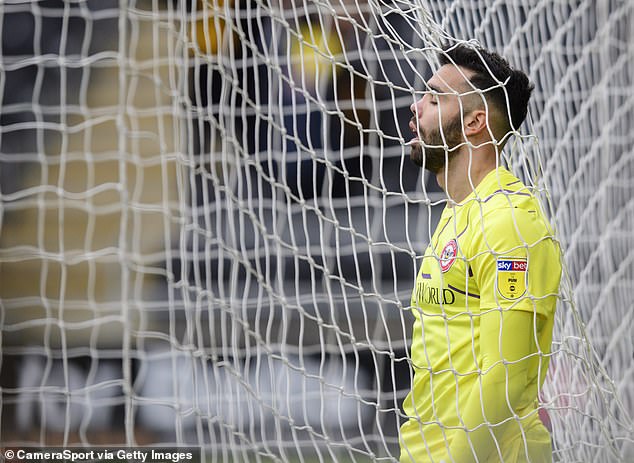 That was until Brentford goalkeeper David Raya inexplicably allowed Ryan Tafazolli's misguided pass from the halfway line to squirm through his legs.

Raya's error proved immaterial, though, as Benrahma's brace, between which Ollie Watkins also scored, brought into sharp focus the difference in class between the two sides.

Hull have now lost their last four league games, three of which at home.

They must also now adjust to life without their best two players, Jarrod Bowen and Kamil Grosicki, who on Friday signed for West Ham and West Brom respectively.

If Hull fans arrived at the KCOM Stadium in pessimistic mood, Brentford's early goal will not have helped to raise spirits. 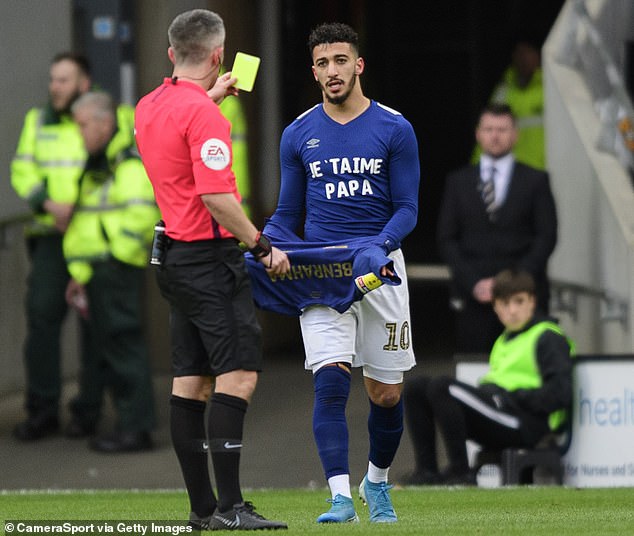 PREV sport news MARK CLATTENBURG: Harry Maguire shouldn't have been on the pitch to score ...
NEXT sport news Sir Bobby Charlton is the last remaining survivor of Munich disaster after the ...