'Spurs rode their luck': Chris Hughton and Graeme Souness insist it was NOT a Jose Mourinho 'masterclass' against Manchester City as they suggest Pep Guardiola did not do much wrong

Spurs eventually ran out comfortable winners on Sunday thanks to goals from debutant Steven Bergwijn and Son Heung-Min, but Hughton - who played for the north London club between 1977 and 1990 - insists his old club 'rode their luck'.

When asked whether Tottenham had benefitted from Mourinho's trademark tactics, Hughton told Sky Sports: 'In some ways, only because he’s got the result and ultimately it’s the result that matters. 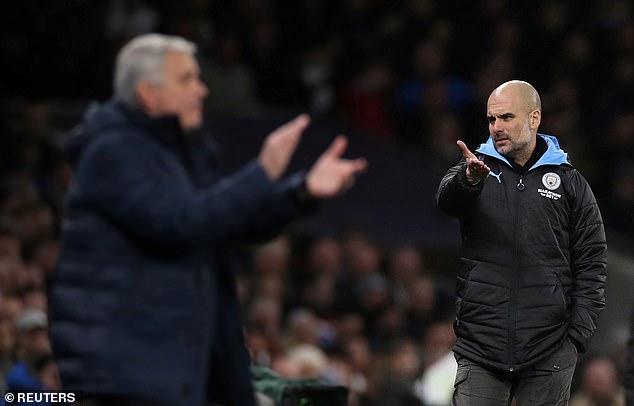 'Spurs rode their luck, and on an average day, they put those chances away. But it’s about the result and how you get the result.

What secrets do the Vatican archives hold about Pope Pius XII? mogaznewsen