PSG manager Thomas Tuchel reportedly held a meeting with Kylian Mbappe in front of the squad and sporting director Leonardo following the pair's disagreement on Saturday.

Mbappe was substituted in the 68th minute of the 5-0 win against Montpellier in Ligue 1 and was visibly upset at Tuchel's decision.

The French World Cup-winner vented his fury at Tuchel for 15 seconds before heading to the bench and it has emerged that tensions are still high between the pair, according to French outlet Le Parisien. 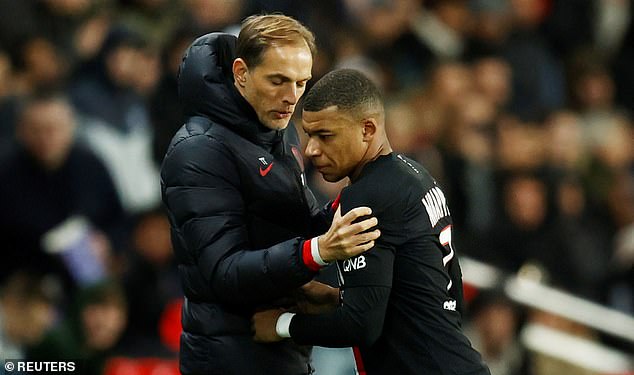 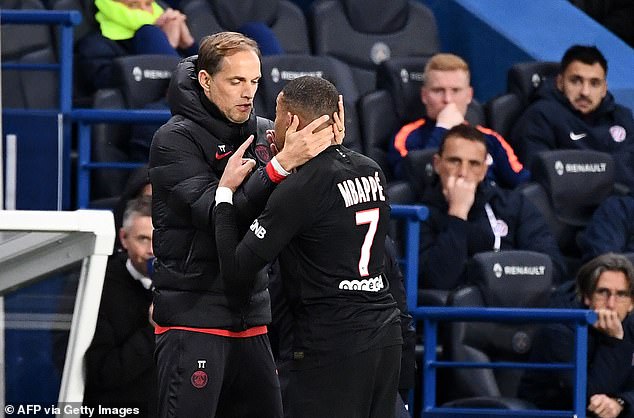 The 21-year-old was clearly furious at Tuchel's decision