Bergwijn, a £25million signing from PSV Eindhoven this week, made an immediate impact as he opened the scoring in fine style, with Son Heung-min clinching the most impressive three points of Mourinho's reign in north London so far.

Sportsmail's SAMI MOKBEL was at The Tottenham Hotspur Stadium to rate the performances of both sets of players. 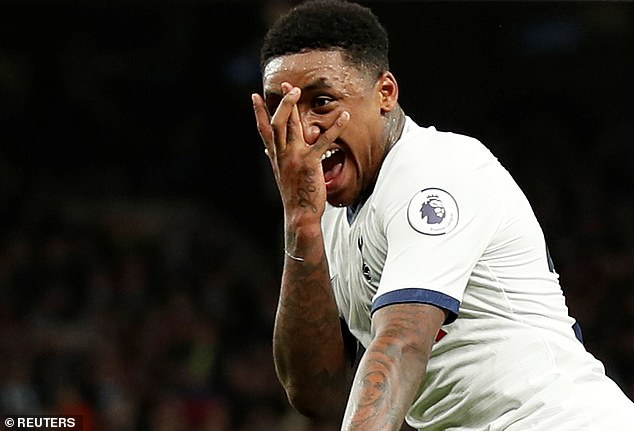 Hugo Lloris - Tottenham’s hero on a euphoric. Mourinho must be delighted his captain is fit again. 8.5

Serge Aurier - Combative display from the right-back and provided some occasional thrust to assist in the attacking third. 7

Toby Alderweireld - Needed eyes at the back of his head to thwart City’s attack in the first-half. Tower of strength for Spurs. Booked. 7.5

Davinson Sanchez - Sloppy passing nearly cost Spurs on more than one occasion but can be happy with his overall contribution. 7

Japhet Tanganga - Targeted by City as a weak link but stood tall as Mahrez tried to take advantage of his inexperience. 7.5 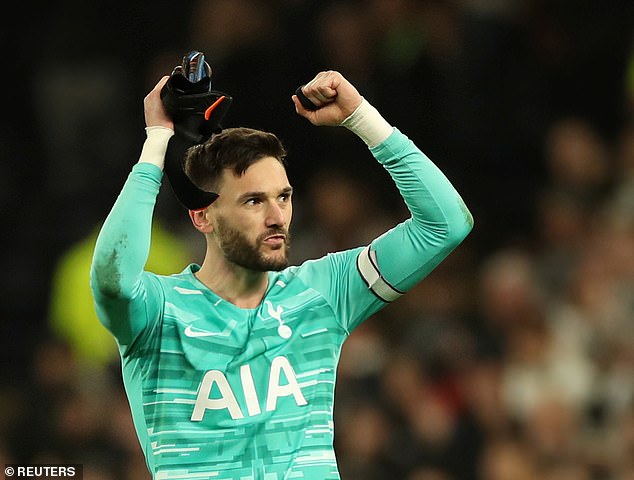 Heung-min Son- Looked the most likely to unlock City and was rewarded with his crucial deflected second. 7.5

Steven Bergwijn - Frantically tracked back to disposes Walker making himself an instant idol. What happened after that…well! 8