MARK CLATTENBURG: Tottenham and Manchester City were both victims of latest VAR farce... there is just no consistency and it is damaging the Premier League Tottenham Hotspur's win over Manchester City was blighted by controversy Spurs triumphed 2-0 in Premier League clash at the Tottenham Hotspur Stadium  VAR should have awarded City a penalty kick after Raheem Sterling was fouled But Sterling was fortunate to avoid red card after poor challenge on Dele Alli The lack of consistency in the use of VAR is damaging the Premier League

The random application of VAR is turning the Premier League into a farce.

We saw video technology used to send off Arsenal’s Pierre-Emerick Aubameyang against Crystal Palace, but Raheem Sterling escaped punishment for a similar challenge on Dele Alli.

We saw Danny Ings denied a clear penalty against Liverpool, then it was decided — correctly — that Sergio Aguero was tripped by Serge Aurier. There is no consistency. 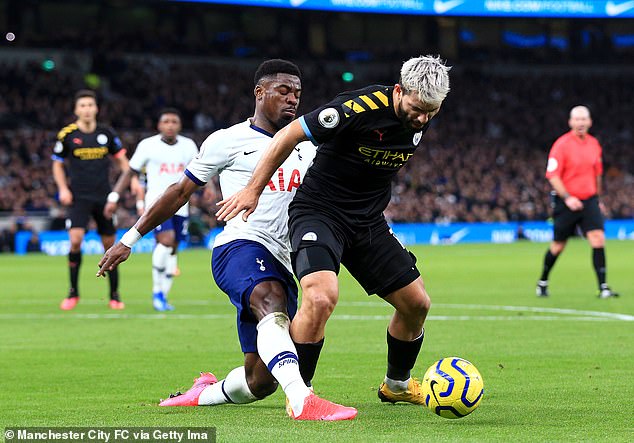 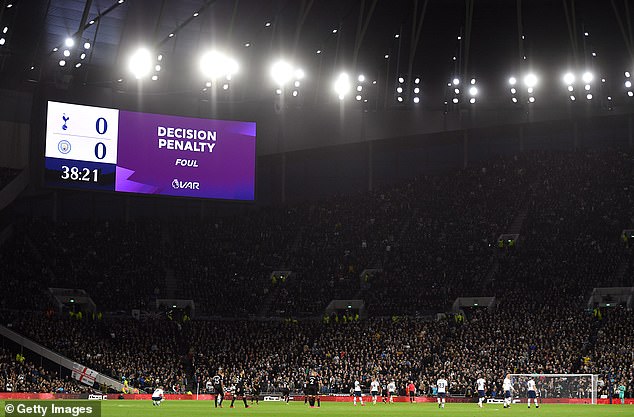 Sunday’s VAR was Kevin Friend, who was the referee for