While the kids play, the stars go away… Liverpool's big names jet off on holiday after controversially leaving the youngsters behind to take on Shrewsbury in FA Cup replay at Anfield Liverpool's stars have jetted off for a rare break away from their arduous duties Jurgen Klopp has given his stars a rest despite their FA Cup clash vs Shrewsbury Liverpool, just like in the Carabao Cup, will field their youngsters on Tuesday  Reds boss Klopp has come in for plenty of criticism for staying away from FA Cup

Liverpool's top stars have jetted off to soak up the sun while the club's youngsters prepare to take to the field in the FA Cup fourth-round replay against Shrewsbury.

Jurgen Klopp recently revealed that his youngsters will play on Tuesday night to give a break to his first-team squad as they close in on their maiden Premier League title and look to defend their Champions League crown amid a hectic fixture schedule.

And as the Liverpool youngsters put the final touches to their preparations ahead of the FA Cup clash, Roberto Firmino, Georginio Wijnaldum, Trent Alexander-Arnold, Joe Gomez and Co have decided to make the most of their rare break off. 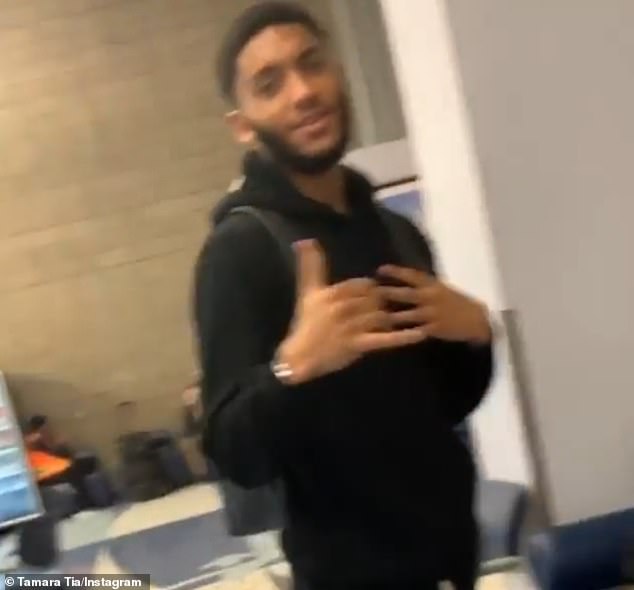 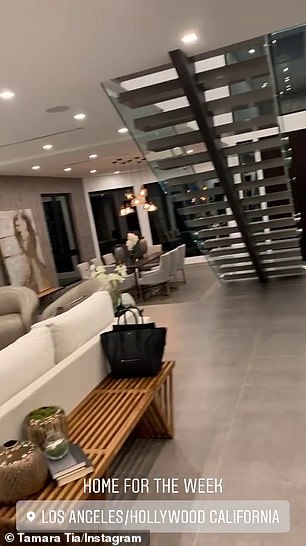 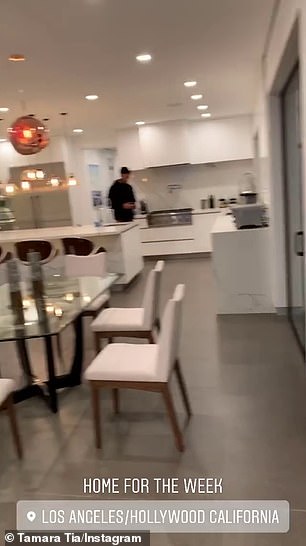 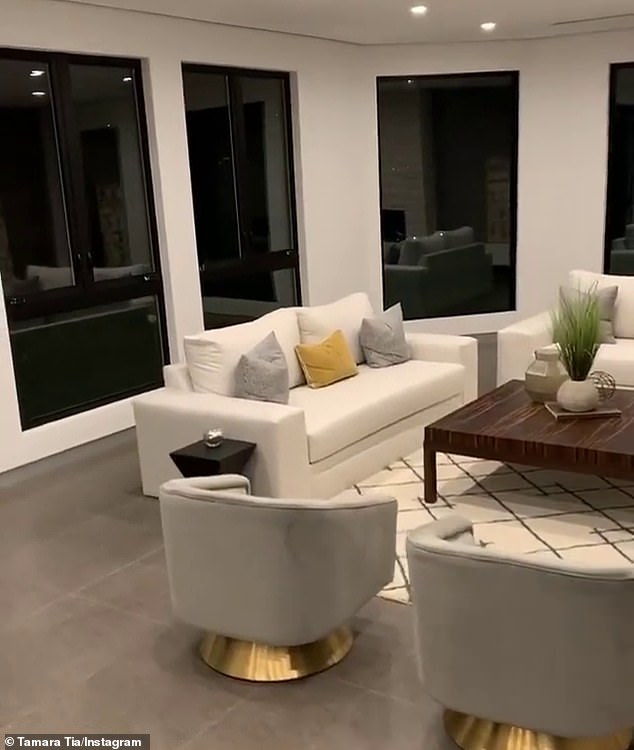 Gomez' fiancee, Tamara Tia, posted a series of videos showing a tour of the luxurious mansion 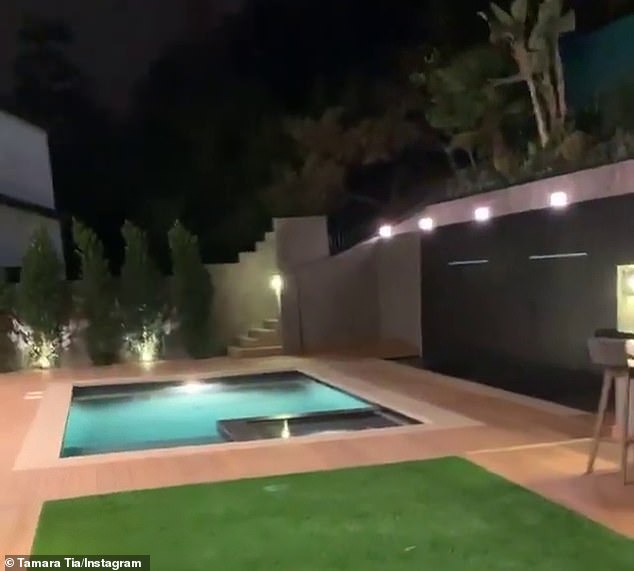 Liverpool centre back Gomez has jetted off to sunny California, where he will be staying with his fiancee and friends in a Los Angeles mansion for the week.

Gomez' childhood sweetheart - Tamara Tia - posted a series of videos on her Instagram story, which showed the group waiting in the airport before heading out to California and checking into their luxurious accommodation - equipped with a swimming pool.

Meanwhile, Firmino has decided to soak up the sun with his family. The Brazilian posted a photo on Instagram of him enjoying a drink with his wife Larissa Pereira.

Wijnaldum is getting as much warm weather as possible too by sharing his latest adventures with his huge following on Instagram.

Furthermore, Alexander-Arnold posted a picture mid-flight on social media with the caption: 'Ready to recharge.

PREV sport news 'I am better and Napoli are better': Carlo Ancelotti says his former side were ...
NEXT Eddie's gift of the gab can't cover deficiencies on eve of Six Nations mogaznewsen