'I took another path... now I can only look forward': Philippe Coutinho RULES OUT sensational return to Liverpool, despite Jurgen Klopp 'having looked into re-signing him' before £19m loan to Bayern Munich

Philippe Coutinho has ruled out an emotional return to Liverpool in the future, insisting he is now on 'another journey' after quitting Anfield two years ago.

It was reported on Tuesday that Jurgen Klopp looked into the possibility of re-signing Coutinho before he joined Bayern Munich in a £19million loan move last summer.

But despite enduring a frustrating 18 months at Barcelona prior to his switch to Germany, Coutinho claims he has no intention of going back to Merseyside. 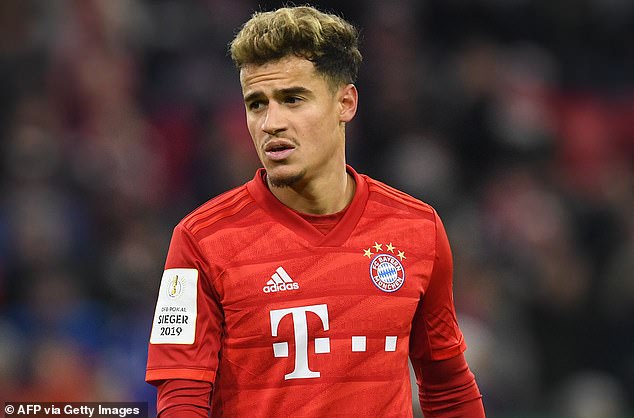 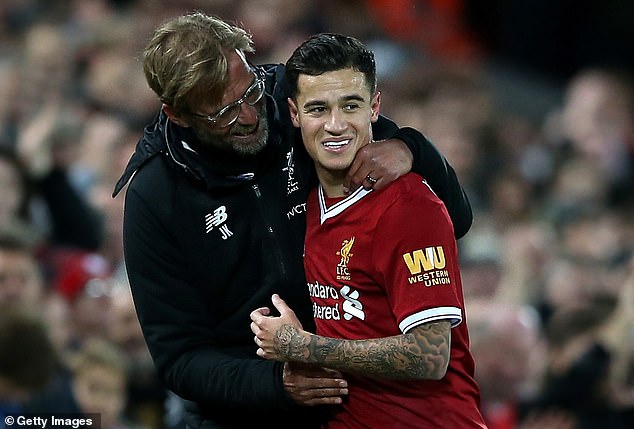