Tyson Fury may be one of the most talked-about sportsmen in the UK today, but his lifestyle certainly defies his £100m net worth and world-renowned fame.

In a revealing and emotional three-part ITV documentary series starting this week, heavyweight boxing star Fury reveals all about his life as he prepares to take on Deontay Wilder later this month in a WBC heavyweight rematch.

And while the boxer signed an £80m fight deal this time last year, Fury's home life differs from the high life that comes with a boxing career. In the documentary, Fury can be seen towing a gypsy wagon down the streets of Morecambe, where he lives with his wife Paris and five children. 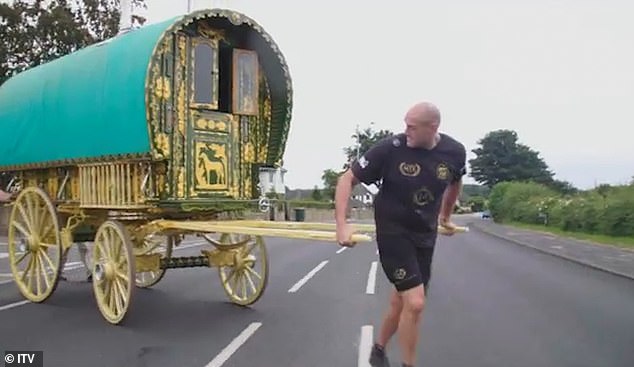 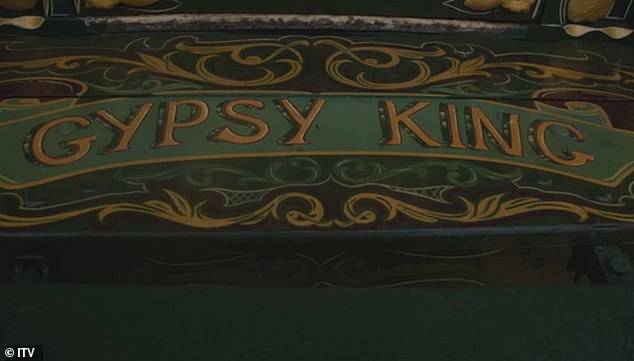 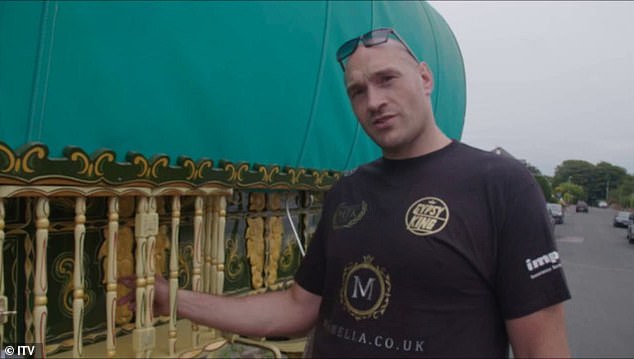 The wagon is an important symbol of the Fury family, as Fury's grandparents were both born in one, and the Morecambe way of the life will always stay with the 31-year-old boxer.

'People say to me "why don't you live in California or America?" - why would I?' said Fury in the documentary. 'Why would I abandon my own country for a bit of money and some fame?

'I love it. I would never leave Morecambe. It's true Beauty. If the weather was better, every house here would be a million quid.'

The boxer spends a great deal of time in the local area, with the film showing him shadow boxing on Morecambe beach and waving to old women as they walk by and spot him. 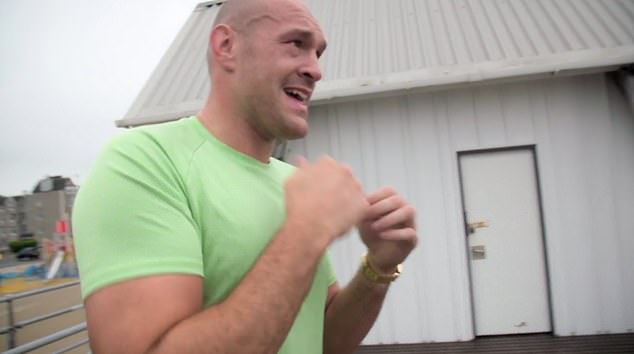 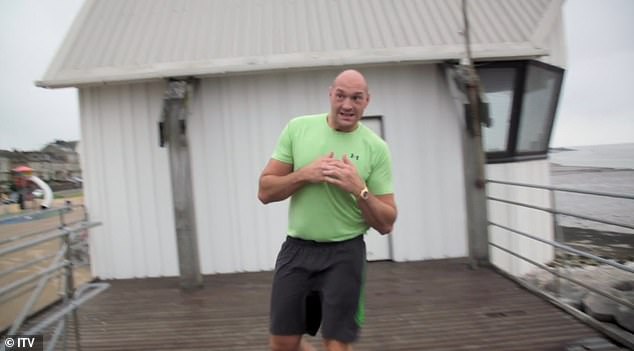 Fury's father, John, also reinforces the image of the Gypsy King as the humble local gypsy as opposed to a fame-reaching celebrity

PREV sport news Extraordinary moment a stump microphone blocks a run out during an ...
NEXT Eddie's gift of the gab can't cover deficiencies on eve of Six Nations mogaznewsen