Chris Sutton, once an expert header of the ball, is speaking to Norwich's Todd Cantwell, who confesses he cannot stand the feeling of getting his noggin on the end of a cross.

For Cantwell, one moment from his childhood stands out. After two first-half goals against Tottenham boys, his coach challenged him to use his head and, well, he can explain the rest.

TC: I remember taking it round the goalkeeper, stopping the ball on the line and heading it.

CS: Down on all fours?

TC: The coach said to me: "I want you to get a headed goal. I don't think I've ever seen you score one." I absolutely hate heading. I've got the worst technique because it hurts every time I do it. That went down really badly with the academy manager - I actually recall getting pulled off. I didn't mean it in a disrespectful way. It was more of an internal joke but I do get why that came across as disrespectful. 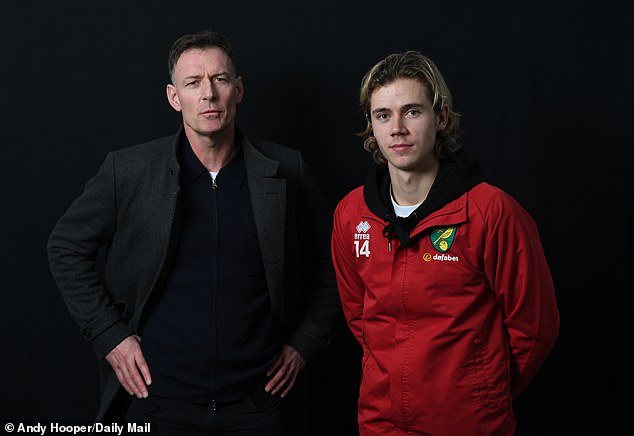 Stories such as that perhaps contribute to the apparent perception of Cantwell as arrogant. Maybe his social media confidence, stylish hairstyle and surfing goal celebration add to that, too.

But in reality, this is a 21-year-old with a good head on his shoulders (even if he isn't using it for scoring goals). Over a half-hour chat, Cantwell is polite, witty, well spoken and driven.

Playing for a top-six club would not faze him, he says, but securing survival is priority No 1. 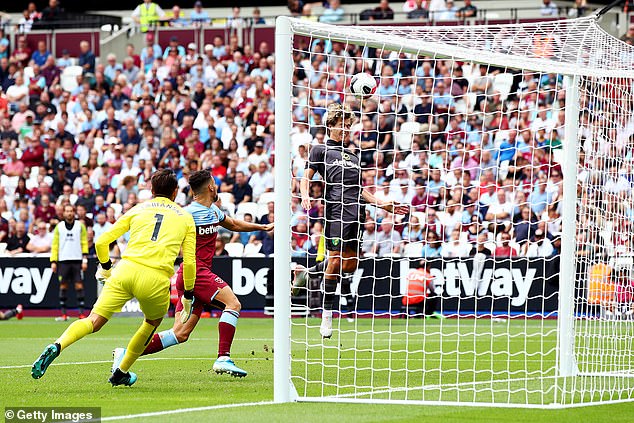 CS: As a local lad, playing for Norwich in the Premier League, you're living the dream. But talk to me about the 'Cantwell surf' goal celebration. You're from Dereham and that's nowhere near the coast.

TC: Going into Manchester City, to settle the nerves, I was watching music videos on my phone before the game. There's a song called Surf, by Young Thug (an American rapper). I was watching it and honestly, as soon as I scored, it just happened. It wasn't something I planned.

TC: No! I know the hair might say otherwise. But I like to switch off and listen to music. If I start thinking about the game, I get too excited too early and you probably lose energy. To be honest, everyone has headphones in! Maybe some of the older boys at the back (of the bus) might be having a conversation but us younger lads have our headphones in and we're away.

CS: Times have changed, and I've heard a story about your initiation song being Love Yourself by Justin Bieber when you joined the senior squad. We had a very different initiation at Norwich back in the day. At Christmas, you'd have to strip down and sing a Christmas carol while the first team launched bars of soap at us! 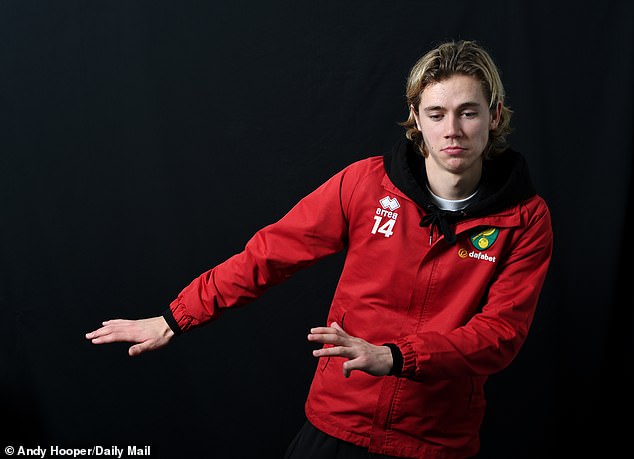 Cantwell revealed his surf celebration came out of the blue - and that he's never even surfed! 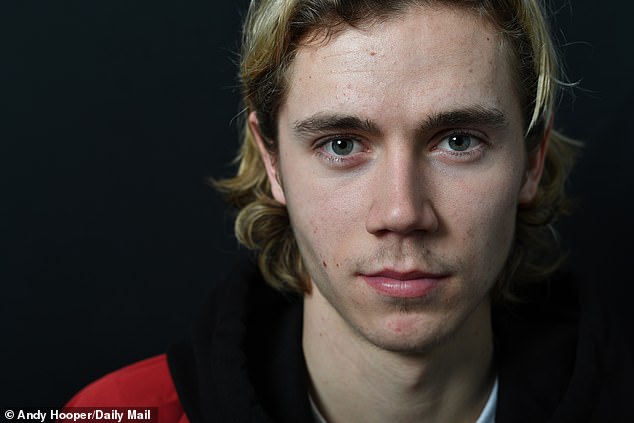 TC: Oh wow. I think it's toned down a little since then. To be fair, the scholar lads come in at Christmas and do a couple of songs.

CS: Was your Bieber impression your most nervous moment at Norwich so far?

TC: Do you know what? It probably was. My legs were shaking. There was a lot of practise. The boys had said to me if it was rubbish, we'd have to do it the next week - which I later found out was a lie.

CS: You've been described as the 'Bieber of Norwich' on my Sportsmail colleague Peter Crouch's podcast. I call you the 'Dereham Deco'. Which do you prefer? Can you remember Deco?

TC: I have listened to that! It's all fun and games. I do know who Deco was. He was a fantastic footballer. That's probably got a better ring to it. It's a privilege to be called that. 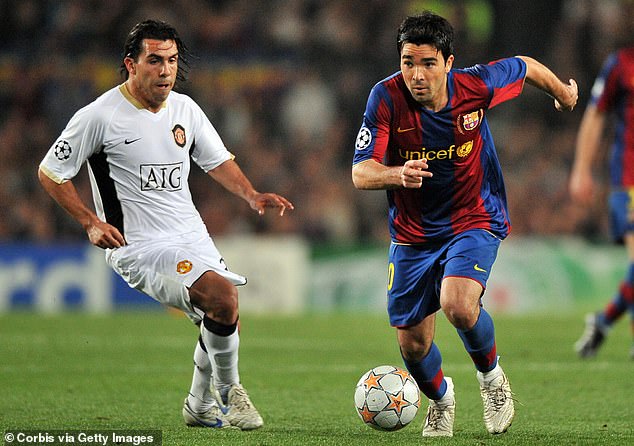 Cantwell was nine when he joined Norwich's academy. Only him and goalkeeper Aston Oxborough – currently on loan at non-League

Ariel Winter looks like a firecracker as she shows off her new strawberry ...