'It's a f***ing joke... you're s*** fans... f*** yourself': West Brom striker Charlie Austin goes on x-rated Twitter rant as he calls fan of his old club Southampton a 'cheeky c***' before deleting his tweets West Brom striker Charlie Austin used bad language when replying to two fans  He initially tweeted about the negative side of social media on Saturday night But some Southampton fans reacted to his comments with criticism of him And Austin did not hold back in his assessment of Saints supporters

West Brom striker Charlie Austin has gone on a foul-mouthed Twitter rant - calling one Southampton fan a cheeky c*** and accusing the Saints collective of being s*** fans after tweeting about the negative effects of social media.

The former Southampton striker later deleted his tweets following his x-rated comments on Twitter, but only after he had severely criticised fans of the Premier League side.

The Baggies striker, who moved to the club in the summer from Southampton on a two-year deal, was an unused substitute in West Brom's 2-2 draw with Nottingham Forest on Saturday. 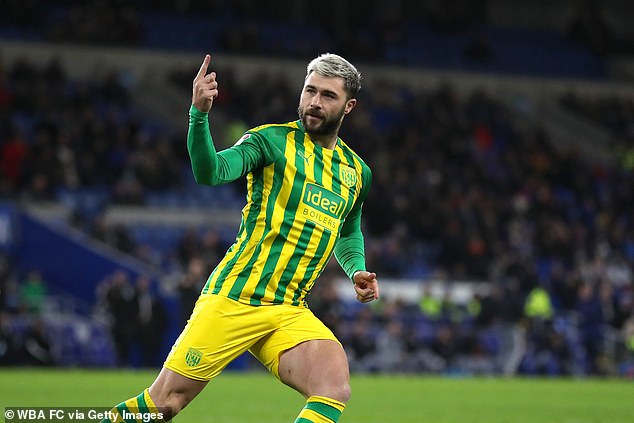 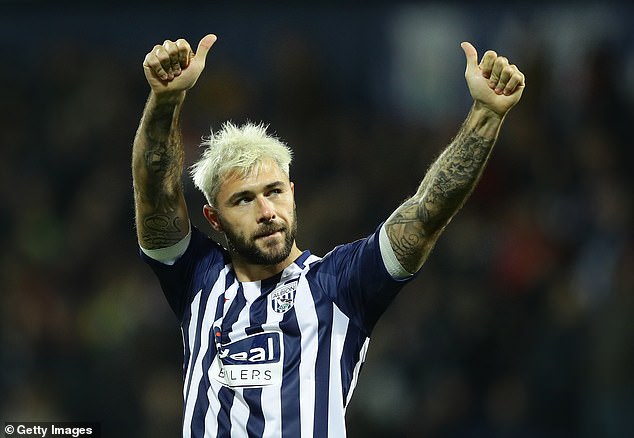 But quote tweeting a post about social media becoming an ever-increasing curse, Austin himself wrote: 'Couldn't agree more it's a f****** joke, gives people and companies a platform to say what they like without any remorse... think before you speak/tweet/post'.

Some fans took umbrage with what Austin had tweeted, with one Southampton fan replying to Austin saying: 'Difficult to get behind a striker who couldn't run five minutes without huffing and puffing Chaz!

Married At First Sight's Mishel Karen gives Steve Burley a serve at their ...