The Milwaukee Bucks have secured their spot in the post-season, only a week after the All-Star Game and two months before the play-offs are scheduled to begin.

The Bucks became the first team in the NBA to clinch a berth on Sunday despite not even playing after Washington Wizards lost to Chicago Bulls 126-117.

The Wizards are in ninth place in an Eastern Conference that the Bucks have been running away with for months. 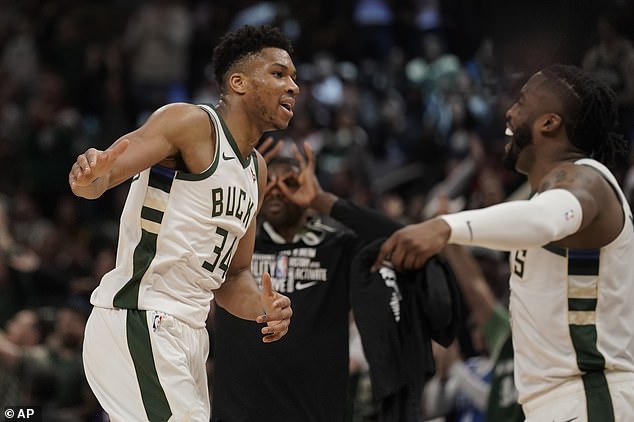 Giannis Antetokounmpo and Milwaukee Bucks have already qualified for the NBA

sport news How Ben Stokes performed the second Miracle of Headingley (with a little help ...