Five years on from the victory that would facilitate one of British tennis's greatest triumphs James Ward was flogging away on court, somewhere in Ohio.

While Andy Murray gave the latest update on his endless injury woes, the London cabbie's son made the second round of this week's Challenger level event in Columbus.

The coming days see the fifth anniversary of when the two of them combined to defeat the USA in the first round of the Davis Cup, setting GB on the way to become one of the last winners of the grand old competition in its historic format. 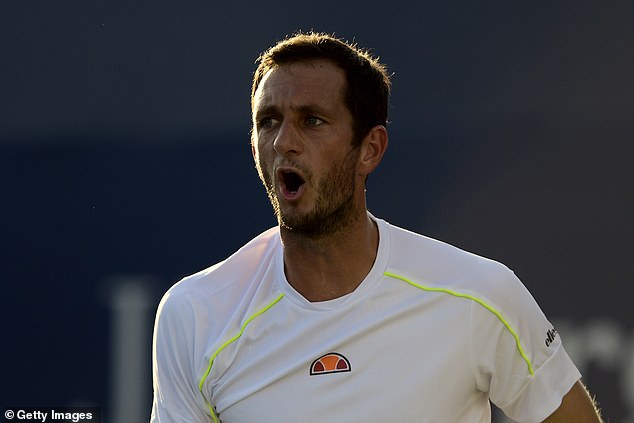 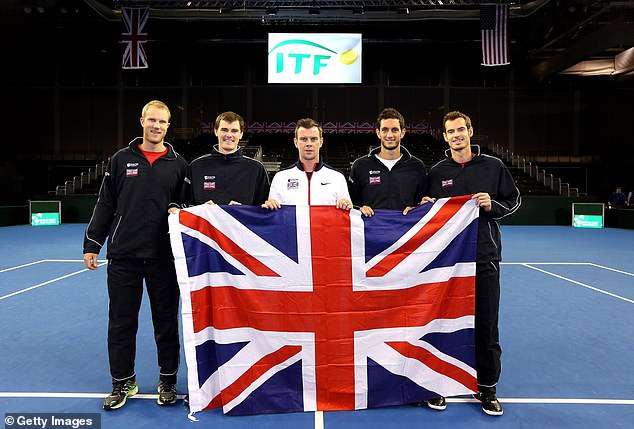 Murray, also aided by brother Jamie, would be the standout player over the four rounds. He would go on to reach world number one and collect a second Wimbledon title, among other achievements.

Things were to go in a very different direction for Ward, not long after his famous win over John Isner in Glasgow that made the whole run possible.

The untimely death of his coach later that year, and a sequence of injuries, meant that his extraordinary 6-7 5-7 6-3 7-6 15-13 victory over the giant-serving American number one would prove an outlier performance.

The deafening roars that accompanied it still ring in his ears: 'I'm very much a London boy, and there was this mainly Scottish crowd going mad,' he recalls.

'It's the kind of thing that stays with you when you go through the difficult times, and there have been a few of them.'

With the champion Bryan brothers playing in the doubles, Britain needed to eke out one point against the head to supplement Andy Murray in the singles, and get through the first round. 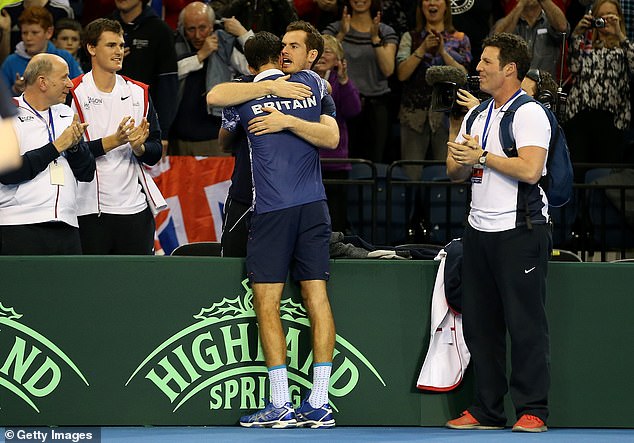 'Andy won his first singles easily, and with the reverse singles coming we knew he had a very good record against John, so everyone was aware one other win would do it,' says Ward.

'Beating Isner didn't happen by accident, I had done two years' working with Darren Tandy (his Australian coach). I believed in him, bought into what he was telling me. I was in a good place going into that match and very fit.

'When you play against a guy like John you know he is going to be aggressive on the return, because he is so confident about holding his own serve. He knows that the pressure is constantly building on you because he is holding all the time.

'In Davis Cup I