Russell Westbrook scored 41 points and James Harden had 21, including a pair of free throws with 25 seconds left in overtime, to give the Houston Rockets their sixth straight victory.

The 111-110 win over the Boston Celtics on Saturday means the Rockets have now beaten the LA Clippers, Los Angeles Lakers and the Celtics since adopting a small-ball line-up permanently following the trade of center Clint Capela.

Boston rallied from a four-point deficit in the final 20 seconds of regulation and sent the game to overtime on Jaylen Brown's 3-pointer at the buzzer. 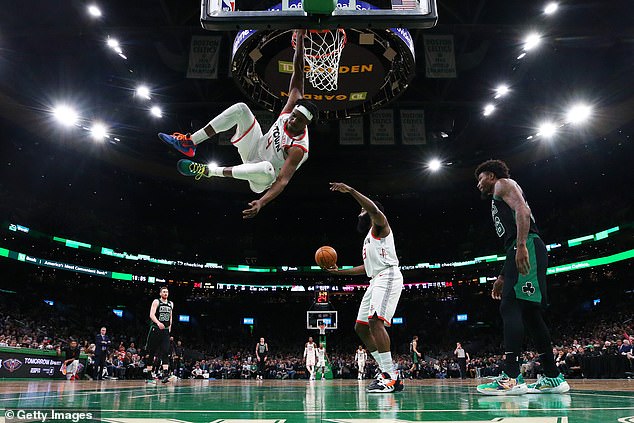 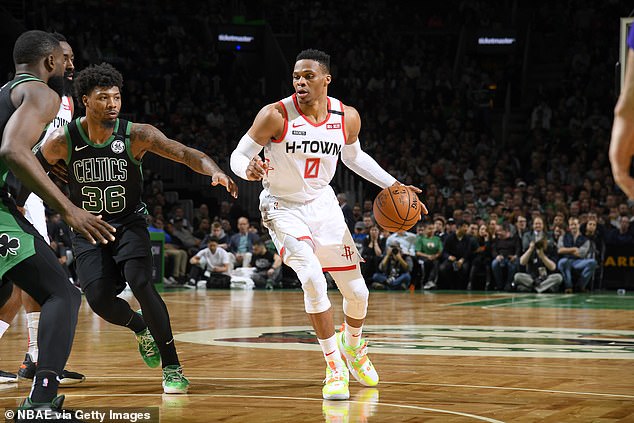 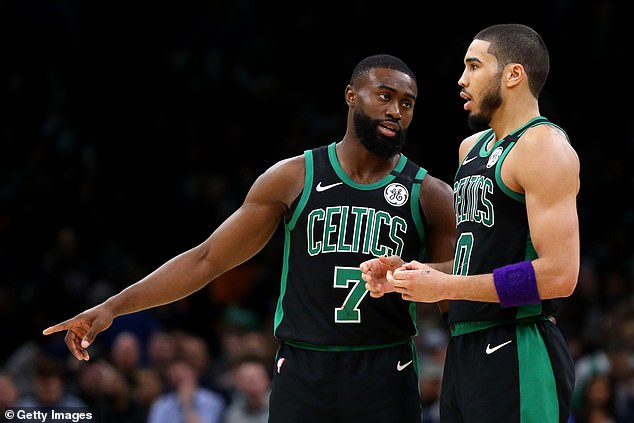 It was a disappointing finale for the Celtics, who have now lost five straight games to Rockets