‘If we play like that, we will get out’: Dean Smith adamant that Aston Villa will avoid relegation if they can replicate their Carabao Cup final efforts in the Premier League after narrow Wembley defeat by Manchester City Dean Smith believes Aston Villa can escape the Premier League relegation scrap  Villa delivered a battling showing in their Carabao Cup final defeat on Sunday  Manchester City scored twice in the first half but Villa responded superbly  And Smith is confident Villa can now harness the positives to avoid the drop

Dean Smith believes Aston Villa will escape their relegation fight if they replicate the battling performance they produced in losing to Manchester City in the Carabao Cup final at Wembley.

Villa looked like they’d be thrashed after first-half goals by Sergio Aguero and Rodri put City in firm control. But they replied through Mbwana Samatta on the stroke of half-time and gave City some hairy moments late on.

Saturday’s Premier League results pushed Villa into the relegation zone, two points from safety with a game in hand, but Smith is confident they will harness the positives and push on. 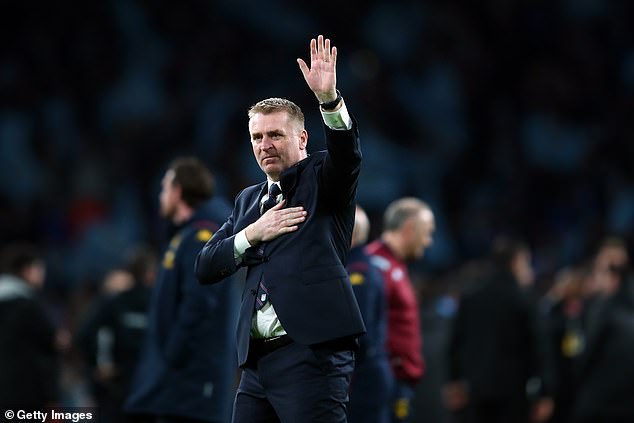 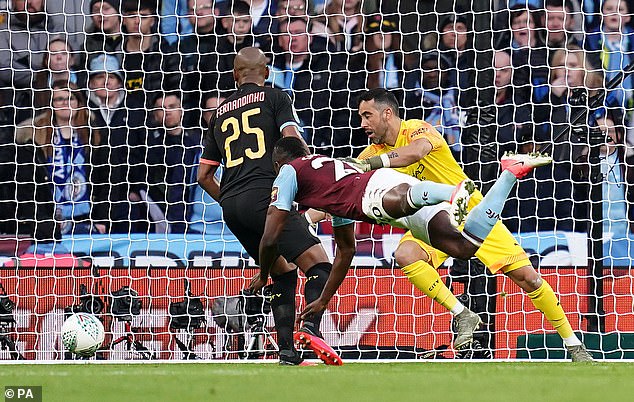 ‘The performance level was the standard we have to be,’ said the Villa manager. ‘We were written off after our performance last week at Southampton [a 2-0 defeat]

sport news Petit believes Man City's European ban could be an opportunity for Guardiola to ...