'It's made me a bit more standoffish': Liverpool star Joe Gomez on how he has changed since scrap with Raheem Sterling at England training camp Joe Gomez says he has changed since he clashed with Raheem Sterling last year  The Liverpool star had a scratch on his eye after the scrap in England training  He said he dealt with the situation and used it as an experience for the future

Joe Gomez said his infamous clash with Raheem Sterling has made him more guarded but admits he has learned from the experience.

The Liverpool defender and the Manchester City star scrapped during a training session for England following on from a row when the two teams met previously in a 3-1 win for the Reds, and Gomez was left with a scratch on his eye after the scuffle.

Gareth Southgate dropped Sterling from a game against Montenegro after the coming together in November, which was revealed by Sportsmail, with Gomez receiving boos during the match at Wembley. 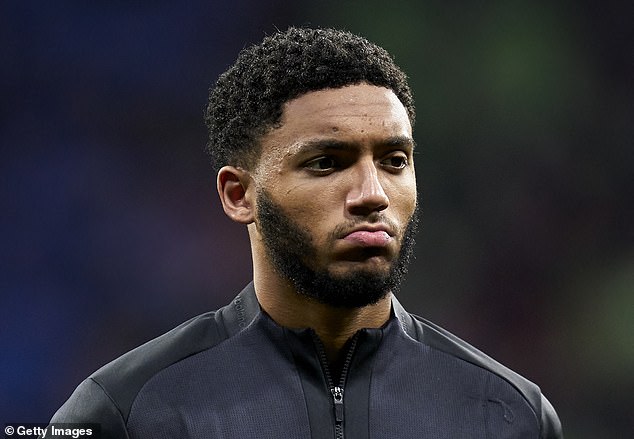 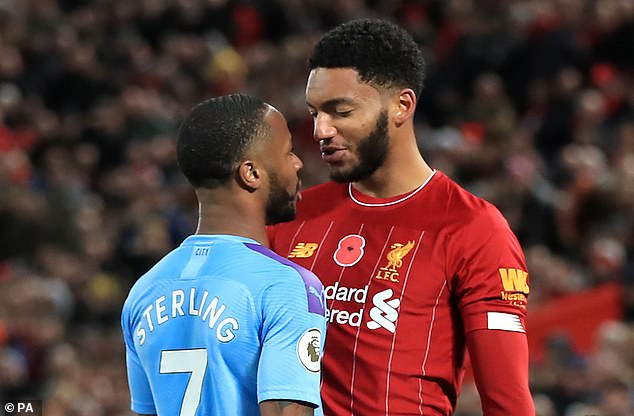 The 22-year-old was keen to draw a line under the incident, saying it has changed the way he approaches certain situations.

'If anything it has made me a bit more stand-offish,' he told the Athletic.

'But in terms of the actual situation (with Sterling), what happened happened. We spoke. It was done. As a team it was done. So in my head it was done.

'It was just then that the game happened with the reception.'