Another spell on the sidelines beckons for Daniel Sturridge but this time, he cannot be left cursing his luck.

Axed by Trabzonspor and handed a worldwide ban from football by the FA and FIFA until June for encouraging his brother to bet on an impending loan move, Sturridge can only have himself to blame.

'I am going to continue to campaign for professional footballers to be able to speak to their families and close friends freely without the real risk of being charged,' Sturridge said. 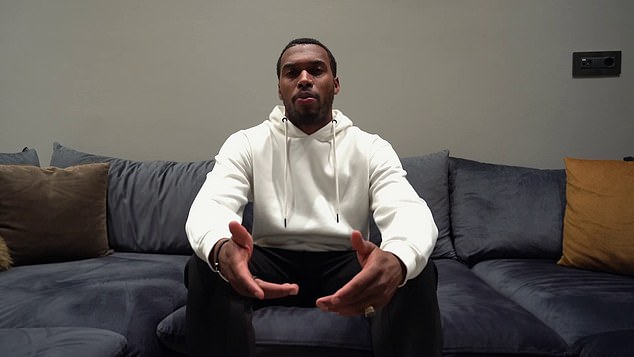 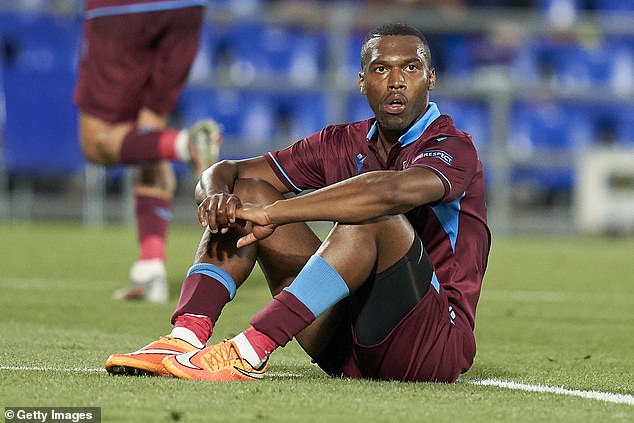 As a result, Sturridge saw his three-year Trabzonspor contract ended after a matter of months

But there is a difference. Sturridge was found by a panel to have told his brother Leon to bet on a move to Sevilla and, if the switch fell through, he'd give him the money back.

'Put the grand on Sevilla I'll give it you back if you lose. But wait until 6pm. They're having their meeting at 3 so will know for sure my outcome after that,' Sturridge said. His father also tried to bet £13,380 with Paddy Power over a move to Inter Milan but was denied.

Sturridge has lost a lot of his career to injuries and it has been difficult not to feel sorry for such a talented player whose body has struggled to keep up with the physical demands of elite level football.

It is a shame that someone with such ability has been embroiled in what feels like a landmark case for football's relationship with gambling.

Sturridge, at his best, was an electrifying talent and in his time at Liverpool, particularly under Brendan Rodgers, he was a thrilling watch.

Luis Suarez claimed the majority of the plaudits when Liverpool came so close to landing the Premier League title in 2014 but his strike partner was just as influential in such an enthralling season. 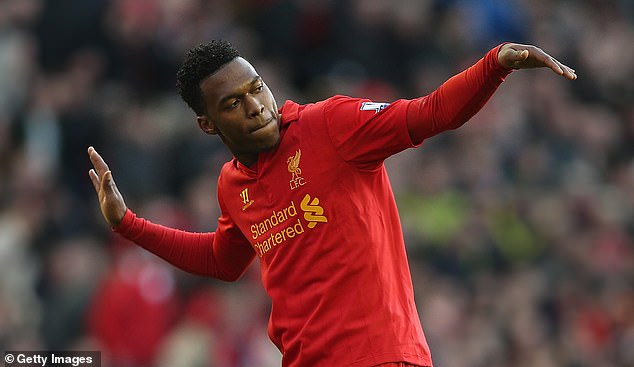 In his time at Liverpool, Sturridge produced some electrifying attacking displays Sturridge netted 24 goals for Liverpool that season and perhaps more pertinently, played 42 times for club and country, including at the World Cup, and scored another four goals for England.

Brendan Rodgers pushed for Sturridge to arrive at Liverpool in January 2013 and he eventually signed in the same window as Philippe Coutinho.

He hit the ground running in Liverpool red, scoring 12 goals in all competitions in that half-season. In no time at all, he had the Kop dancing to his wriggly arms celebration again and again.

The season after Liverpool finished