Odion Ighalo has revealed that he has yet to receive an offer from Manchester United over a permanent deal.

The striker joined United on loan from Shanghai Shenhua in January, with the temporary deal set to expire at the end of June.

Despite having fared rather well so far - he has scored four goals in eight appearances for United - Ighalo is uncertain where he will be playing next season. 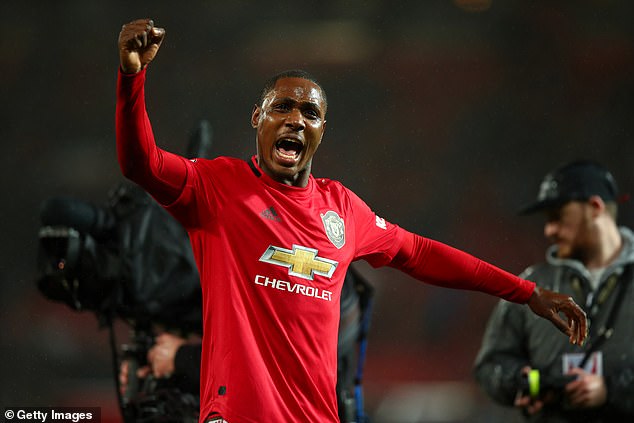 Ighalo, a boyhood United fan, says that God will direct him over his future.

He told Elegbete TV: 'There is no offer on the table yet.

'Because the season is still on and I'm yet to finish my loan deal. I don't just take decisions alone in my life. I have a principle and I have a guideline for everything I do. I always pray to God to direct me.

'Have you seen me say a word? I don't have anything to say. When the season's

PREV No Stawell Gift in 2020 mogaznewsen
NEXT sport news Premier League clubs 'to vote next week on Project Restart' and government may ...

A Melbourne CBD hotel has closed its doors after two security guards tested ...

Back to roots of music, jazz vocalist sings from home mogaznewsen

collection
The Sydney Morning HeraldThursday 28th May 2020 05:19 AM