Laura Woods hosts the end-of-season awards bash for relegated Sunday league side Riverside Rovers on zoom after seeing their Twitter plea... and ends up becoming club ambassador! The new talkSport breakfast presented posted stories to her Instagram account The club contacted her on Twitter to see if she would be willing to present them  But she was not informed that Riverside Rovers had indeed been relegated

Presenters are often busy presenting end-of-season awards at this time of year, yet Laura Woods took up a rather unusual request on Friday evening.

The new talkSPORT breakfast presenter posted a series of stories to her Instagram page to announce that she had hosted an awards bash for Sunday league side Riverside Rovers, who are based in the Southampton area.

The club contacted her on Twitter to see if she would be willing to present the awards on Zoom, and the broadcast presenter even became a club ambassador after dishing them out. 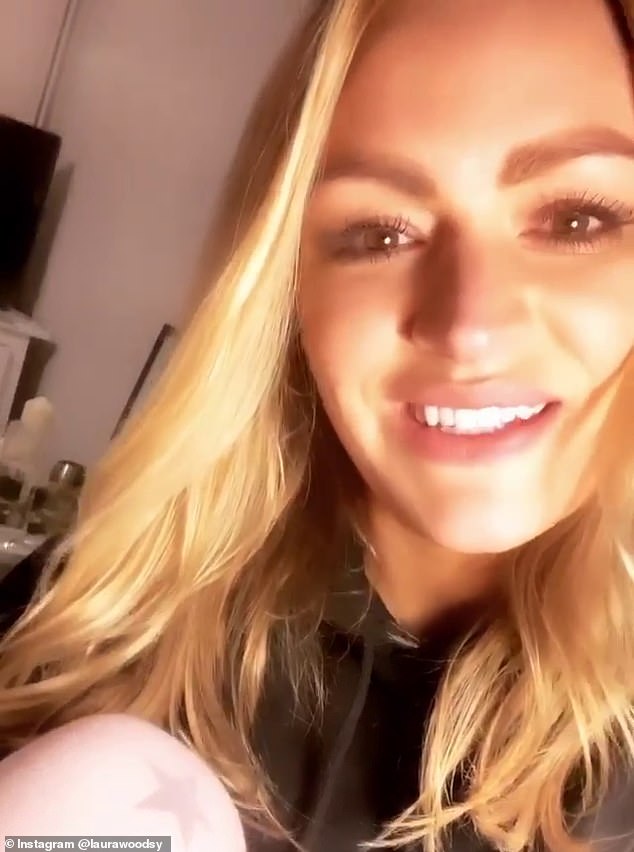 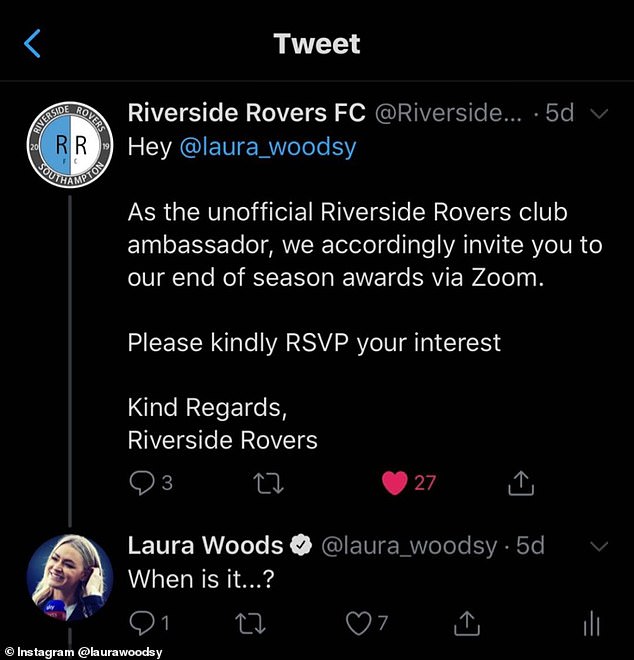 The Sky Sports presenter, who has been limited in

health care Without the coronavirus pandemic, these jobs probably wouldn't have existed