'We want him as part of Juventus for many years': Juventus chief Fabio Paratici confirms club are working on extending Argentina star Paulo Dybala's contract Argentine Paulo Dybala has impressed Juventus boss Maurizio Sarri this season   The 26-year-old was heavily linked with Man United and Tottenham last summer  But Fabio Paratici has confirmed the club want to keep Dybala for many years

Juventus sporting director Fabio Paratici has confirmed the club are in the process of extending Paulo Dybala's contract.

The Argentine star has impressed Maurizio Sarri this season - scoring 13 goals in 34 games and providing 12 assists - and is once again becoming a key player for the current Serie A leaders.

Dybala was on course to join either Manchester United or Tottenham Hotspur last summer after struggling to adapt to playing alongside Cristiano Ronaldo under previous boss Massimiliano Allegri. 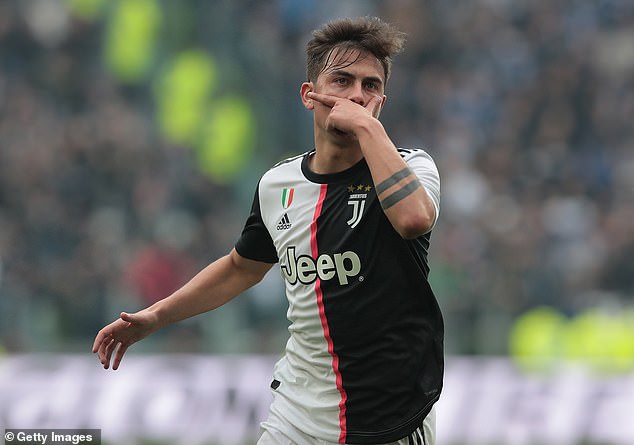 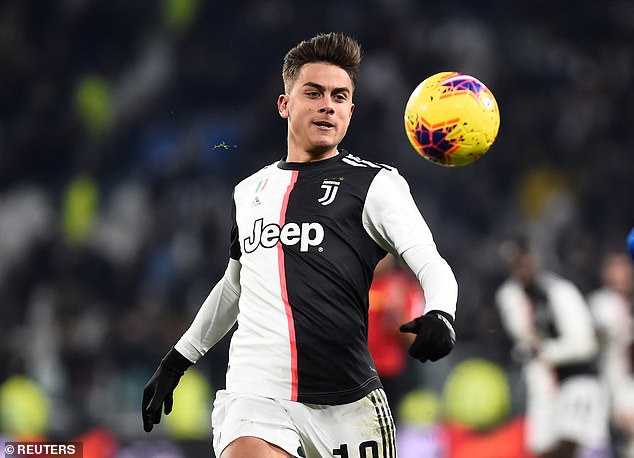