'He's in no position to express an opinion... I'll have no problem telling him that to his face': Vasek Pospisil SLAMS Nick Kyrgios for his opposition to men's and women's merger plans Roger Federer and some top tennis stars are calling to merge the ATP and WTA Nick Kyrgios has said the men's and women's governing bodies shouldn't merge Hitting back, Vasek Pospisil has said the Australian's comments are ill informed

Canada's Vasek Pospisil has hit back at Nick Kyrgios for opposing the proposal to merge the men's ATP and women's WTA tennis tours, saying the Australian did not have enough information to comment on the matter.

Roger Federer called for a merger between the two governing bodies last month, with both ATP Tour Chairman Andrea Gaudenzi and his WTA counterpart Steve Simon welcoming the suggestion.

Rafa Nadal, the other member of the so-called 'Big 3' alongside Federer and Novak Djokovic, also voiced his support as did many other past and present players. 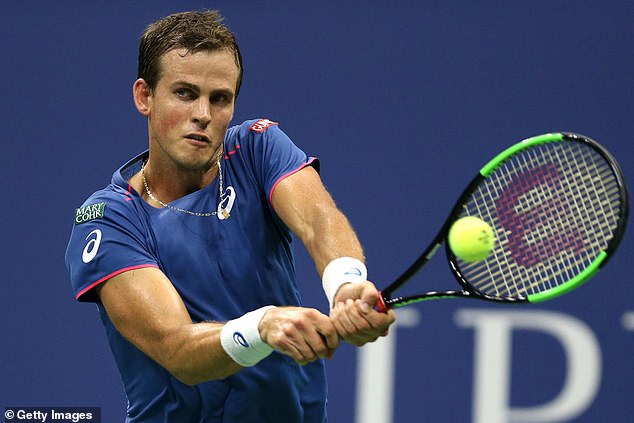 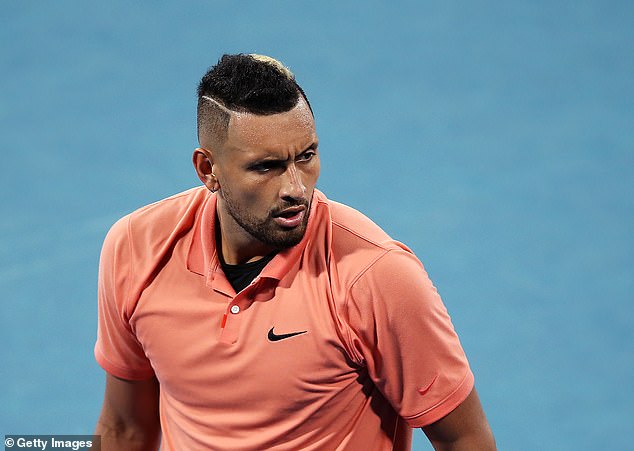 The Australian was furious about not being consulted on the matter, saying it shouldn't happen

However, outspoken Australian Nick Kyrgios was not enthused.

'Did anyone ask the majority of the ATP what they think about merging with the WTA and how it is good for us?' the world number 40 wrote on social media, before adding 'we shouldn't merge.'

'You know what, it's because a lot of players express, or people in general, will express an opinion

How four Britons banished the 'corona stone' by getting fit