'He's lonely': Eintracht Frankfurt's eagle mascot is BANNED from behind closed doors games when Bundesliga returns next week as owner reveals Attila is missing flying among football fans Eintracht Frankfurt's Golden Eagle is one of division's most popular mascots Attila's pre-match tradition is to fly inside stadium before Frankfurt games  The bird hasn't been able to fulfil pre-match duties since March 12 against Basel Attila has had all other appearances cancelled at fan clubs and football camps  Here’s how to help people impacted by Covid-19

The coronavirus pandemic has seen workers furloughed and players' careers put on hold but it's also had an impact on one of Germany's most famous mascots.

The owner of Eintracht Frankfurt's mascot, Attila the eagle, has been banned from making his own return when the Bundesliga restarts this month.

Attila normally flies around Frankfurt's 51,000-seater Commerzbank Stadium before home games and helps to whip the crowd into a frenzy. 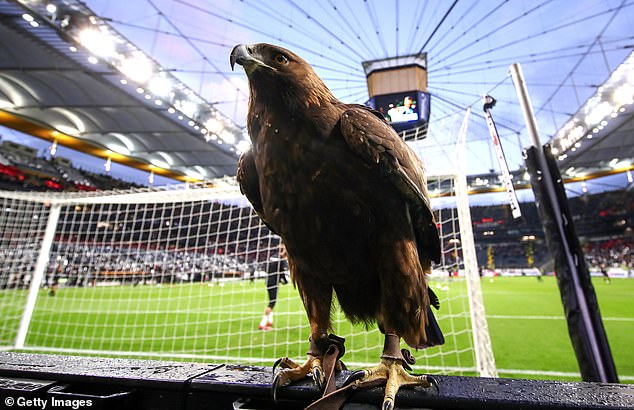 The owner of Eintracht Frankfurt's eagle mascot, Attila, says the bird is lonely without football 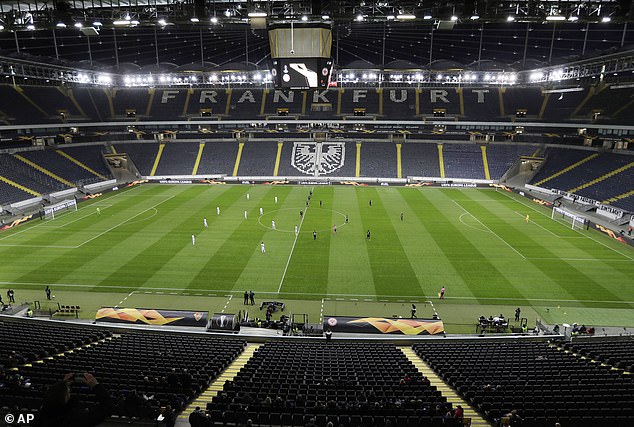 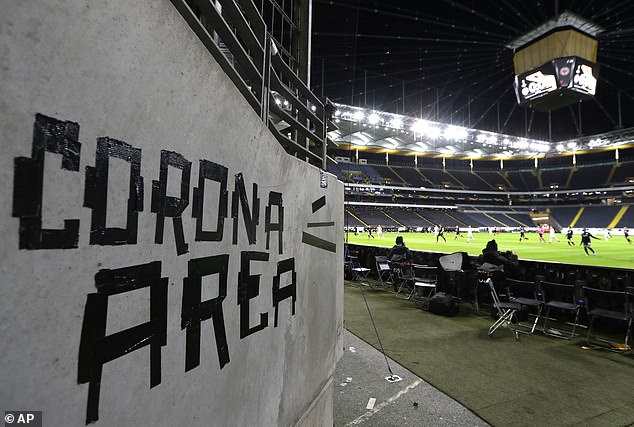 But the 16-year-old hasn't been able to fulfil his pre-match duties since the 3-0 defeat to FC Basel in the Europa League on March 12.