Stuart Lancaster could be set for a Lions coaching role next summer on the South Africa tour after Warren Gatland revealed he had sounded out the former England boss already.

The 50-year-old has transformed his career at Irish province Leinster after crashing out of the 2015 World Cup with his home nation.

In Dublin he has won the 2018 European Cup and two league titles and is now viewed as one of the best in the business. 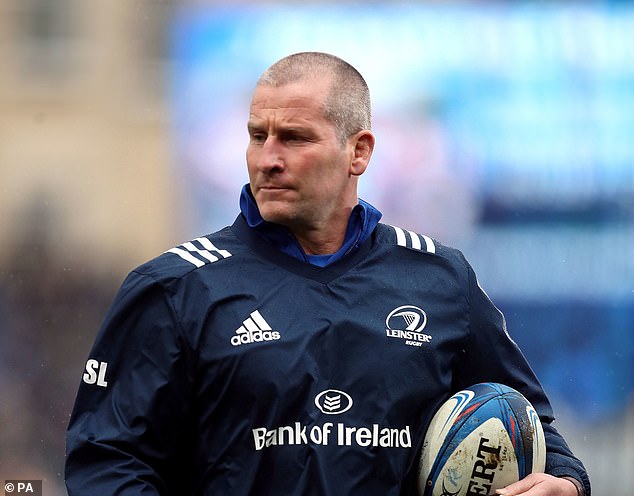