England won their third straight Test at Old Trafford in dramatic style on Saturday to take a thrilling 1-0 lead over Pakistan in the second Test series of the summer.

But, with Ben Stokes ruled out of the last two matches for family reasons, England have plenty of issues to resolve if they are to continue their climb towards No 1 in the rankings.

Here, Sportsmail looks at what England must do next... 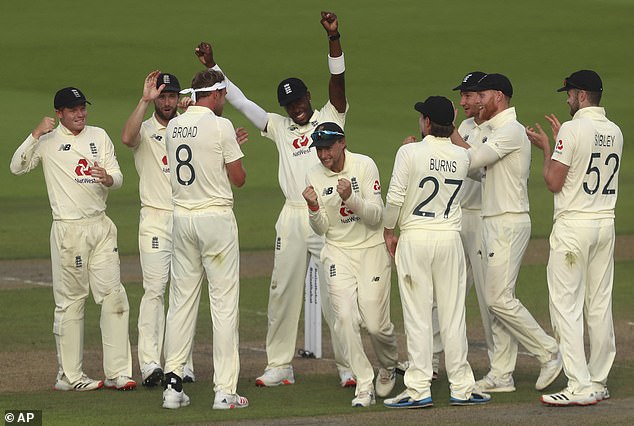 How to fill the massive gap left by Stokes

Ben Stokes has been almost a peripheral figure, by his standards at least, since he won the second Test against West Indies almost single-handedly but injured his thigh in the process.

Perhaps it has not just been his quadriceps but family issues that have subdued him and, desperately sadly, he will not play in the final two Tests.

Stokes is simply irreplaceable and not being able to pick him as a bowler has already played havoc with England's balance — although he still made a decisive contribution with the ball when half-fit after Joe Root threw it to him almost in desperation on the third evening against Pakistan and he took two wickets.

The most obvious thing to do is recall Zak Crawley at three, let Root bat at four where he is happiest and leave Ollie Pope at five. But there is another batsman in contention — the exciting Dan Lawrence, who is with England in their biosecure bubble. Lawrence had an exceptional winter in Australia with the Lions and needs to play for England as soon as possible if he is to be a candidate to return Down Under for the Ashes in 18 months.

Crawley deserves to play but England could also bring in Lawrence at six to supplement their batting, push Old Trafford heroes Jos Buttler and Chris Woakes down a place each and leave out spinner Dom Bess at the Ageas Bowl. Root would provide spin alongside four seamers. It is not perfect but then nothing is without England's Mr Incredible. 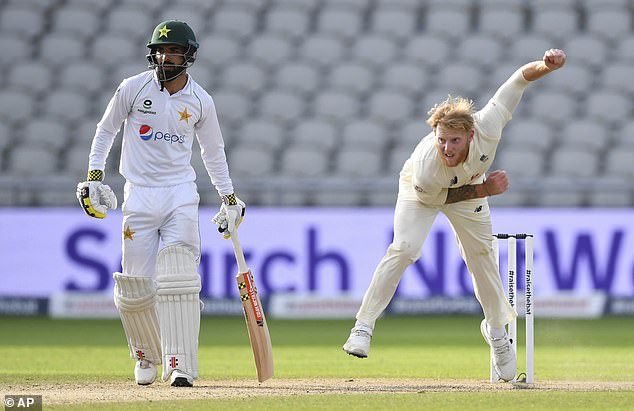 Is this really the end for Anderson?

One of the most painful sights of the summer has been seeing the record-breaking and peerless Jimmy Anderson struggling to make his usual impact.

So lacklustre and downright grumpy did Anderson appear on his home ground during the first Test that rumours started swirling among the few people who were inside Old Trafford on Saturday that he might be contemplating immediate retirement. Thankfully those rumours were false but this really could be the beginning of the end for the best seamer in Test history.

Yes, the banning of saliva on the ball hasn't helped Anderson find his usual swing this summer, but he has taken just eight wickets at 36 in three Tests, two of them at Old Trafford, and none in any second innings. And, remember, he has twice broken down during Tests in the last year or so at Edgbaston and Cape Town.

Anderson stands at a mighty 590 Test wickets but, with the plan for him to play four of the six Tests this summer, he may only have one game left this year to get the 10 he needs to reach the magical 600. And with question marks over England's winter programme, there is a possibility he will be stranded in the 590s. Certainly the Ashes in 2021-22 are starting to look a long way away for Jimmy. 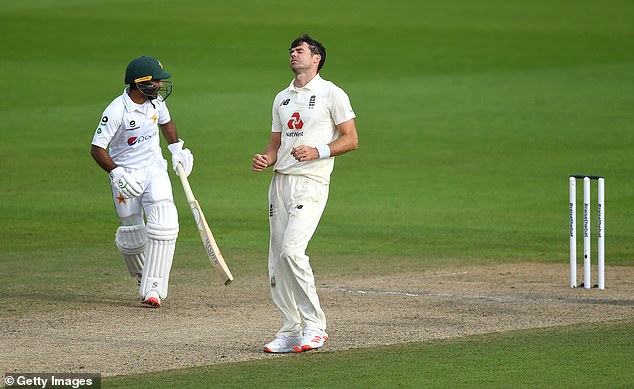 Yes, it's a 'good problem to have' as sports people always say when they have too many players to pick, but selection for the second Test will give us an indication of what England really believe is their best fast-bowling line-up.

Stuart Broad answered any questions about his right to feature after missing the first Test against West Indies and Woakes, so unassuming he often passes under the radar and is the easy option to leave out, has proved without doubt he belongs alongside him, especially in English conditions.

That's where it gets interesting. England's desire to pick at least one bowler of real pace in all Tests with an eye to overseas conditions is understandable but the issue is whether Jofra Archer really is that bowler.