Chelsea 'make approach for Real Madrid winger Vinicius' as Frank Lampard continues overhaul of his attack... but Brazilian has five years left on his deal and a £630MILLION release clause Chelsea have reportedly made an approach for Real Madrid's Vinicius Junior The Brazilian has fallen out of favour in big games for boss Zinedine Zidane Frank Lampard wants reinforcements at Chelsea as he looks to close the gap Reports in Spain say that initial contact was made 'as early as November'

The 20-year-old Brazilian played no part in the Champions League last-16 second-leg away to Manchester City and there have been questions raised as to his long-term future at the Santiago Bernabeu.

AS Diario report that Chelsea have approached the LaLiga champions about a potential switch and initial contact was made over Vinicius as early as November. 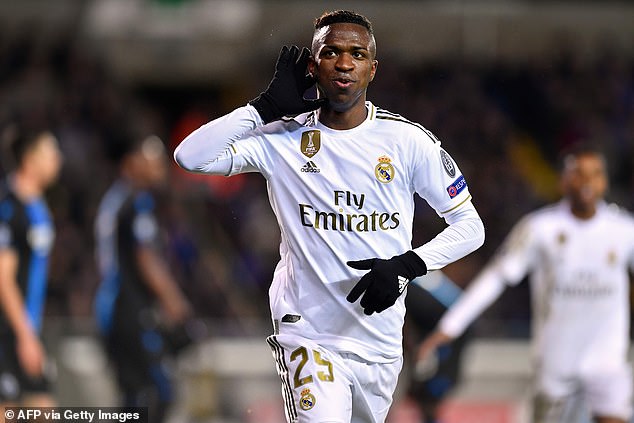 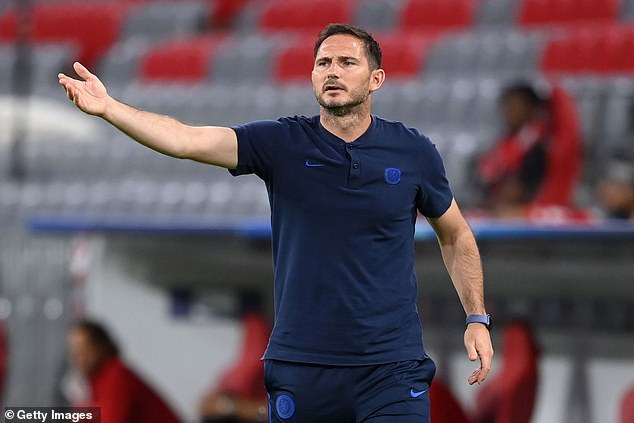 Both Arsenal and French champions Paris

NEXT sport news Could Semedo form one of the Premier League's most dynamic partnerships at ...