Eddie Jones is gearing up for a hectic autumn schedule with no plans to perform major surgery on his England line-up — even though they face six games in seven weeks.

When it comes to the science of Test selection, the national coach sees it as a pragmatic equation: pick teams to win. He sees no need to wield the scalpel — in fact, he hasn't done so since engaging in a spot of rodent exploration in his student days.

'The last experiment I did was about 39 years ago, when I was 21, in biology,' said Jones. 'I remember opening up a rat. 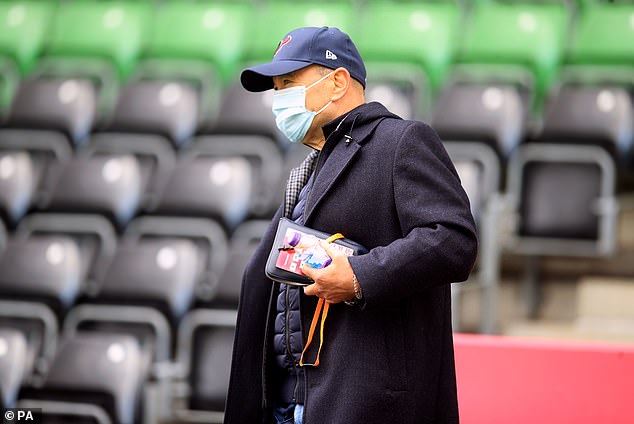 'Coaches don't experiment. Test rugby is about doing your country proud, picking the best players and getting them to win.

'Part of that process, as we've shown, is identifying good young players, giving them an opportunity and finding out which ones are going to come through. We are identifying those young players who we think can be better than the players in the squad.'

Now the Premiership has resumed, there has been speculation about the rookies who might be catching Jones's eye, before games against the Barbarians, Italy, Fiji, Wales and Ireland — then a possible eight-team tournament final.

Much of the attention has been focused on the multitude of back-rowers making strong Test cases. As reported by Sportsmail last week, Leicester  pair Tommy Reffell and George Martin are on the England radar, on the strength of showing potential in a struggling Tigers side. 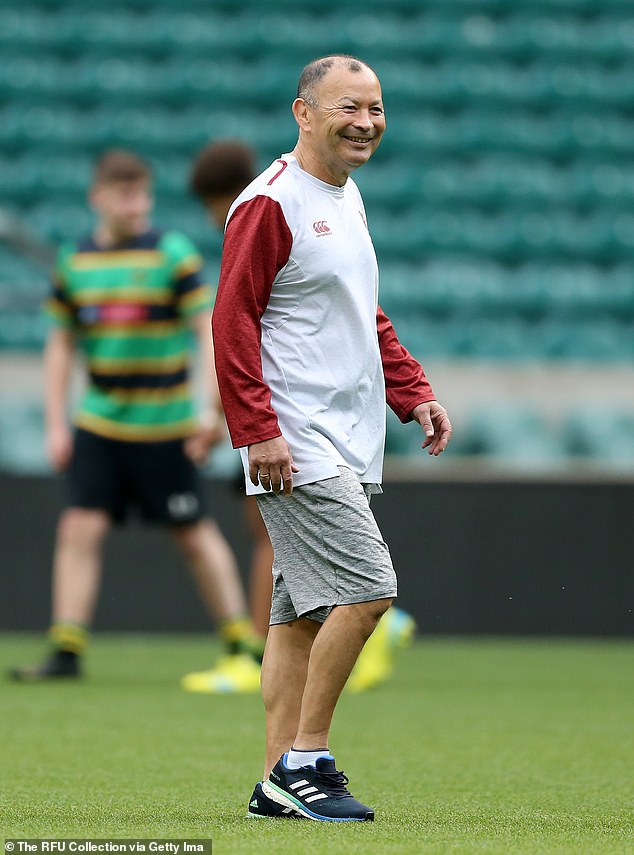 Asked about Willis, Jones said: 'There are a lot of good back-rowers around. The law interpretation favours good, contesting back-rowers and he (Willis) is one of a number of good players at the moment. I've been reasonably consistent in how we select. We want to have people hard on the ball. That's a back-rower's job.'

Jones has always regarded selection as an intuitive process as much as a scientific one, but he is moving with the times and embracing formulaic methods of assessment.

Rugby is awash with facts and figures — including GPS data — but England are striving to enhance this work by emulating the advances being made in football.

'There are metrics around performance and football is way ahead of us in this area,' said Jones. 'That is one reason we've spent some time looking at football. Take Mako Vunipola, who is