Italian wonderkid Sandro Tonali has turned down the likes of Manchester United and Barcelona to sign for AC Milan this summer, according to Brescia president Massimo Cellino.

Tonali is poised to put pen to paper on a deal with the San Siro club, bringing to an end the Europe-wide pursuit for his services which has seen every elite club linked.

And now Cellino has admitted that United and Barca had posted serious interest in the 20-year-old, who appeared set for Inter Milan before turning everybody down once their bitter rivals AC made interest known. 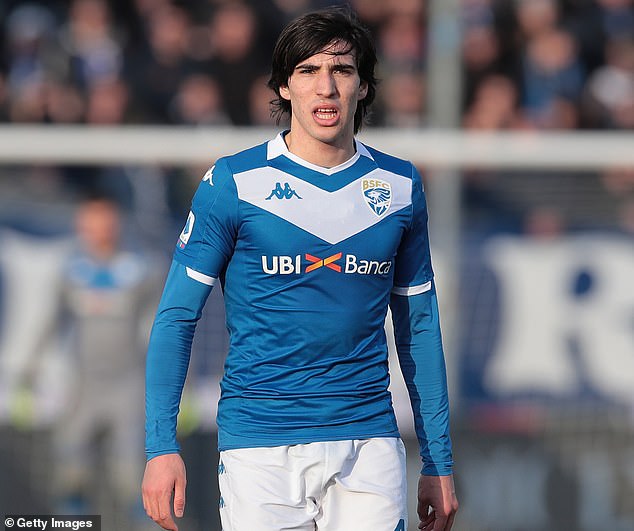 Sandro Tonali will finally move on this summer and is

PREV The Bend out of the loop for Adelaide 500 as Supercar race is postponed
NEXT sport news Man City without Sergio Aguero and Aymeric Laporte for Premier League opener at ...