Johanna Konta suffered a disappointing second-round defeat to Romania's Sorana Cirstea at the US Open.

Konta's run to the semi-finals of the Western & Southern Open last week had boosted hopes of another strong grand slam showing and she led by a set and a break against 77th-ranked Cirstea only to lose out 2-6 7-6 (5) 6-4.

Ninth seed Konta saved two match points in the ninth game of the decider but Cirstea took her third with an ace after two hours and 49 minutes. 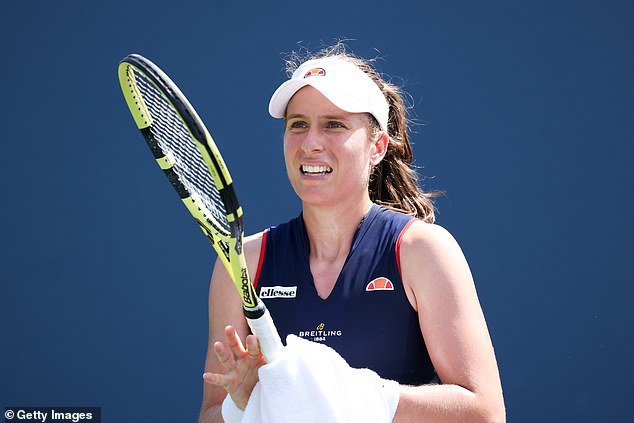 Big-hitting Cirstea is the sort of player Konta is often at her best against and she had won both of their previous meetings comfortably.

The scoreline in the first of those during a

PREV sport news Jurgen Klopp relishing chance to speak with Leeds boss Marcelo Bielsa ahead of ...
NEXT Ablett aiming to return to play against Sydney mogaznewsen