Harry Maguire 'called Gareth Southgate after his appeal against Greece assault conviction to be re-instated in England's Nations League squad... but national boss sided with the FA in bid to help defender take a break after incident' Harry Maguire had made a personal appeal to Gareth Southgate to recall him  The defender was removed from the England squad for Nations League fixtures  Maguire has successfully appealed against his conviction by a court in Greece  After the appeal was granted last month, Maguire asked Southgate to reconsider

Harry Maguire made a personal attempt to convince Gareth Southgate to recall him to the England squad after his successful appeal against his conviction, according to reports.

It has been claimed the 27-year-old called the Three Lions boss in a late bid to change his mind after being removed from the group that will face Iceland and Denmark in the Nations League.

But The Sun report that Southgate ultimately decided against shuffling his pack once again and chose to side with unsure FA chiefs. 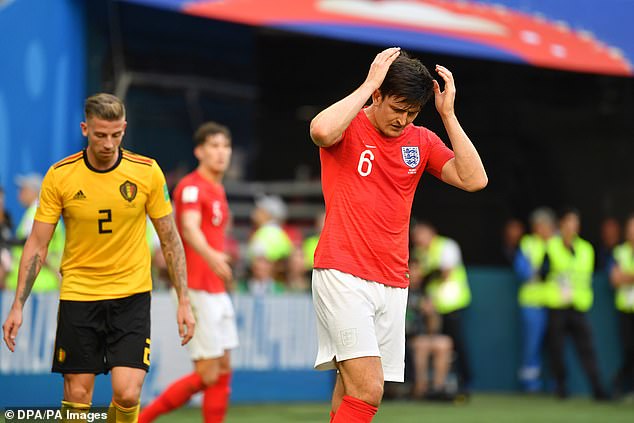 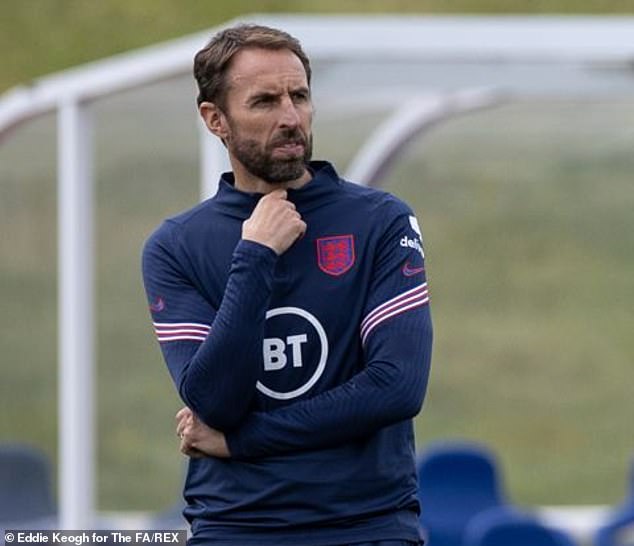 Southgate is even believed to have been approached by members of his own coaching staff, who asked to reinstate Maguire