Luis Suarez has agreed to join Juventus from Barcelona and is nearing the exit door if he can finalise his payoff.

The 33-year-old striker looks set to combine with Cristiano Ronaldo next season rather than Lionel Messi with his time at the Nou Camp coming to an end.

According to Guillem Balague, Suarez is happy to be paid one season's wages by Barcelona to get him to move on and he has agreed to join the Italian side. 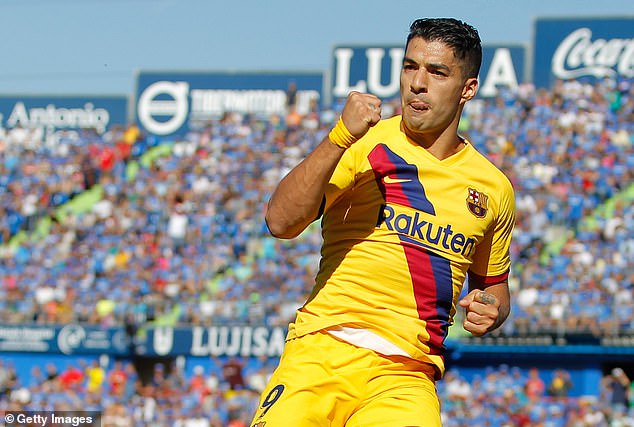