John Stones 'set to stay at Manchester City despite links to Chelsea, Arsenal and West Ham after and wants to win back spot he lost in Pep Guardiola's starting line-up John Stones played just 16 league matches last season for Manchester City   The signing of Bournemouth's Nathan Ake pushed Stones closer to the exit door  But the 26-year-old wants to fight for his place in Pep Guardiola's squad

John Stones plans to stay at Manchester City this summer and wants force his way back in to Pep Guardiola's starting line-up, according to reports.

The 26-year-old lost his place in the Manchester City and England starting line-ups last season and has not been picked for Gareth Southgate's Three Lions since the 2019 Nations League Finals.

Stones has been linked with a move to several Premier League sides, including London trio Arsenal, Chelsea and West Ham. 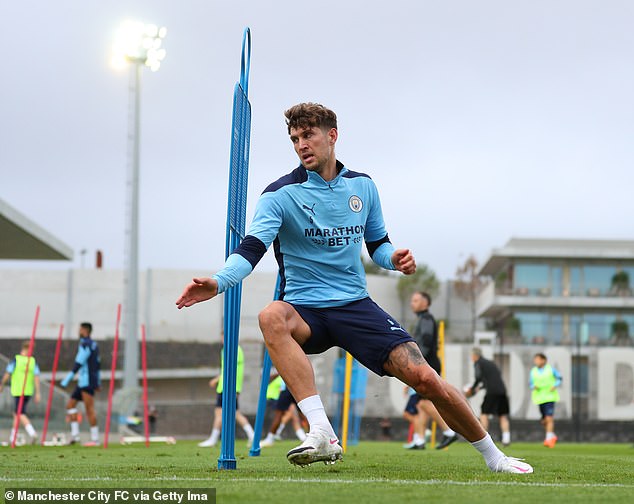 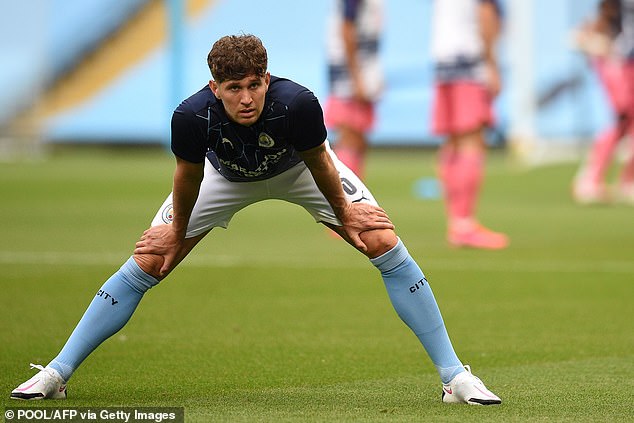 But according to the Telegraph, Stones will not be seeking a move away from the Etihad Stadium this summer and hopes to win back the trust of