Mick Schumacher 'edging ever closer to following in his father's footsteps with F1 training sessions planned for this year'... as some reports claim he could make his debut on FRIDAY in Tuscan Grand Prix free practice Mick Schumacher is currently fighting for this season's Formula 2 title  Reports said he was in line for his F1 debut in the Tuscan Grand Prix free practice While they remain unconfirmed, others state he is set for F1 training sessions  He will drive father Michael's F2004 ahead of the Italian Grand Prix on Sunday

Michael Schumacher's son Mick appears set to follow in his father's footsteps with Formula One training sessions planned for this year, according to reports.

As the son of Ferrari legend Michael, there are high hopes for 21-year-old Mick, while he fights for this season's Formula 2 title.

German television channel RTL had earlier received information that Mick was in line for his debut on Friday in the Tuscan Grand Prix free practice. 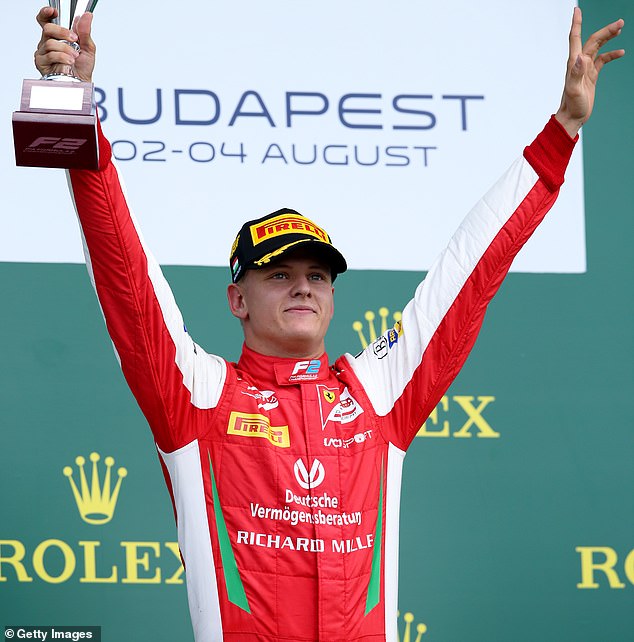 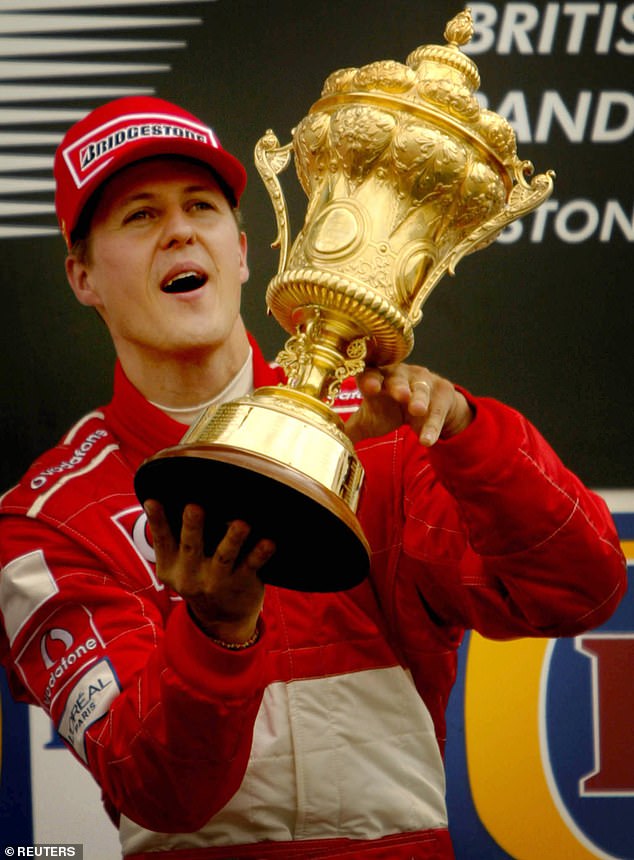 But the outlet now claims he will definitely not be driving for a Ferrari client - Alfa Romeo or Haas - in Formula 1 free practice in Mugello, with the report quoting his PR advisor Timo Gans as saying :'I cannot confirm this report [of him participating].'

However, the same report also states should this year take part in some F1 training sessions, but details such as when and

PREV sport news Arsenal 'very keen on securing signing of Houssem Aouar but Lyon have turned ...
NEXT Nat Medhurst's retirement not a surprise, that she almost returned is mogaznewsen