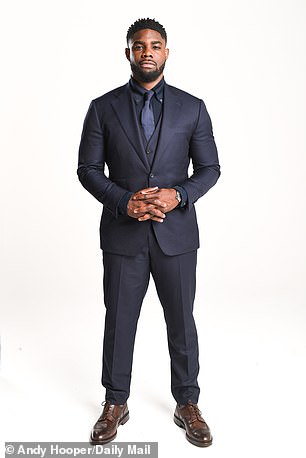 In his first ever Sportsmail column, Micah Richards believes Liverpool can write themselves into the history books by repeating last season's dominant title run

If Liverpool win the title this season by clear daylight once again, we will be talking about the greatest team in Premier League history.

That might seem a big thing for a former Manchester City player to say, given the rivalry that has developed in recent years between the clubs.

I’m also making the statement as someone who was an Arsenal fan as young lad. I idolised the Invincibles and never thought they would be surpassed.

But if Liverpool march away from the pack as they did last year, we will have to give them the ultimate acknowledgement. To win it again by another wide margin would be stunning as the challenge they face is completely different — and even more intense.

The world changes after you become champions. When I won the title with City in 2012 I heard people say we failed to retain it the next year as we’d lost hunger, but that was rubbish. The hunger never, ever goes. Believe me, when you win it once, you want it again.

Hunger won’t be a problem for Jurgen Klopp and his players. I look at their squad and I see strong characters. They have become accustomed to being successful, adding the Champions League, the Super Cup and Club World Cup, and they will be greedy for more. It was the same for us at City.

Winning the FA Cup in 2011 made us feel like we were a coming force. We fostered a spirit, there was a buzz because we had signed so many big players and it all felt right for us to deliver. We added the Community Shield, too.

What we struggled with, I believe, was the change in how we were perceived after we had become champions. We had put so much into winning the first title — and did it so dramatically — it took so much out of us. I’m not sure we fully understood how those around us were going to come for us.

Suddenly, you are the team who everyone hates and there is a difference to the tempo of games. 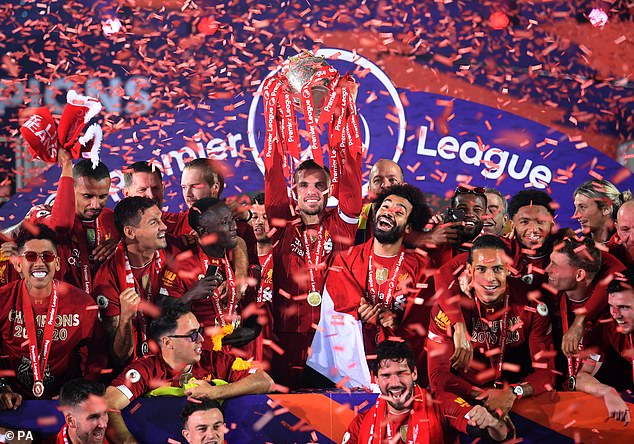 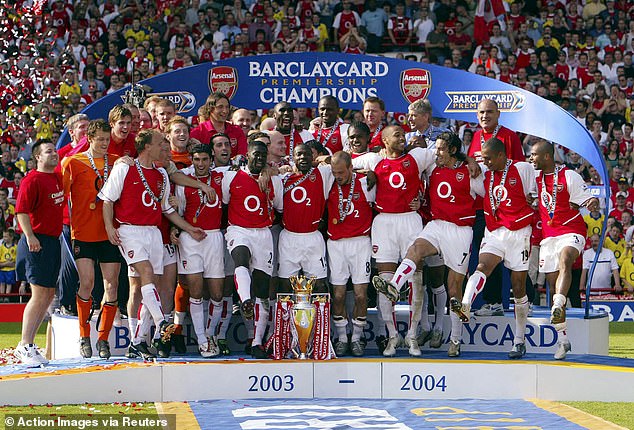 Should Liverpool walk the league again, they would surpass Arsenal's Invincibles team

Liverpool aren’t the underdogs anymore, so how will they adjust to pressure? When you are champions, people resent you. Have a look at the guard of honour City gave to Liverpool in July. Bernardo Silva, for one, was highlighted because he looked uninterested when he was clapping and walked off before it had ended.

I don’t advocate bad sportsmanship but I know what he was thinking. The mentality of elite players means they are never satisfied. They can’t stand seeing rivals win.

How, then, could Bernardo or any other City player have enjoyed standing in a line with their title gone? Liverpool are going to find themselves under attack from all angles.

It suited us at City to be the ones doing the chasing and I’d say Klopp’s team have relished the last two years when they had a target. How will they cope with the change in the roles?

Klopp has done an incredible job. When he came to Liverpool in October 2015, I was very much a disbeliever. I couldn’t possibly see a time in the near future when Liverpool would be champions and it seemed to me that they would just be happy to get back in the top four.

To turn it around and make them one of the best teams in the world is absolutely remarkable. 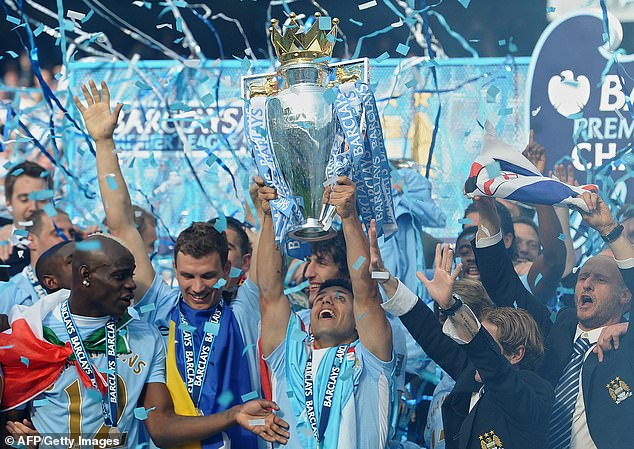 After I won the title with City in 2012, our perception changed as a team and we struggled

Just look at the front three and their development. People questioned the £34million they spent on Sadio Mane in 2016, but he is one of many outstanding buys. And what about their defence.

Trent Alexander-Arnold has the potential to become England’s greatest right back. Joe Gomez is the best young English central defender to emerge in the last 10 years. Virgil van Dijk could play in any era.

Perhaps Liverpool are a little bit light in terms of squad numbers and it would concern me if Roberto Firmino suffered a bad injury because they cannot play the way they want without him.

They could do with more depth, but I have sympathy for Klopp and what he can do to bolster his group. There has been a lot of excitement around them signing Thiago Alcantara from Bayern Munich, but it isn’t that easy.